E-Paper
Home Latest News Nepal says if India can resolve boundary issue with Bangladesh, why not... 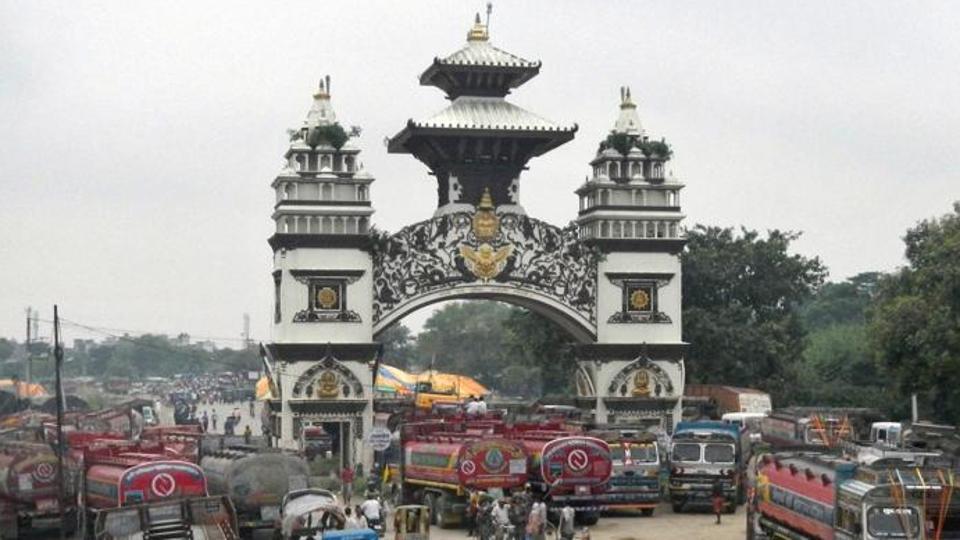 KATHMANDU: If India can resolve its land boundary issue with Bangladesh then why not with Nepal, Foreign Minister Pradeep Kumar Gyawali said on Friday, referring to the lingering territorial differences between the two neighbours.
India in November released fresh maps of the newly-created union territories of Jammu and Kashmir, and Ladakh. In the maps, Pakistan-occupied Kashmir is part of Jammu and Kashmir, while Gilgit-Baltistan is in Ladakh.
Nepal claimed that Limpiyadhura, Lipulek and Kalapani areas were shown under India’s territory even though they lie within the Nepalese territory.
India has said the new map accurately depicts its sovereign territory and it has in no manner revised its boundary with Nepal.
“If India can resolve land boundary issue with Bangaldesh, why not Nepal?” Foreign Minister Gyawali asked during an interaction with a group of visiting Indian journalists at a briefing on ‘Sagarmatha Sambaad’ at the Nepalese Foreign Ministry here.
No “unresolved baggage” should be carried forward since there is an increased level of understanding between the two countries and their leaders, he added.
His remarks came days after Prime Minister K P Sharma Oli said that the time has come to resolve all pending issues through dialogue in the lasting interest of the two countries.
“The time has come to resolve all pending issues through dialogue in the lasting interest of our two countries. A stable and majority government in both countries is an opportune moment and my government remains committed to working closely with the Government of India towards this end,” Oli had said over a video-link before the joint inauguration of the Rs 140 crore Jogbani-Biratnagar Integrated Check Post with an aim to improve bilateral trade and people-to-people contact.
India and Bangladesh in 2015 resolved their boundary issues by swapping enclaves following a historic deal signed between the two countries’ prime ministers, giving thousands of people in stateless limbo for almost 70 years an option to chose the nationality of either Bangladesh or India. (AGENCIES)