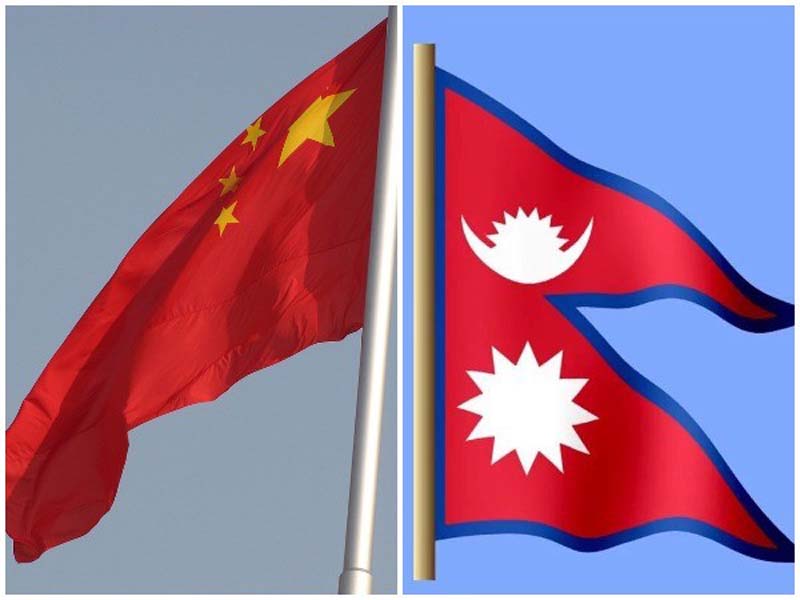 Kathmandu, Aug 5:  Nepal’s Foreign Minister Narayan Khadka will travel to China on August 9, the foreign ministry said on Friday, the first high-level official visit from here to the neighbouring country since the formation of the Sher Bahadur Deuba government in July last year.

Khadka will be on a three-day visit to China from Tuesday to further strengthen bilateral ties, the ministry said.

Khadka’s visit assumes significance in the wake of Beijing stepping up its forays into Nepal through various infrastructure ventures, including the trans-Himalayan connectivity projects, under China’s ambitious Belt and Road Initiative (BRI).

China launched the BRI in 2013 to fund infrastructure projects across the world, taking advantage of its USD 3.21 trillion forex reserves to further Beijing’s global influence.

Khadka will pay a visit to China from August 9 to 11 at the invitation of Chinese Foreign Minister Wang Yi, the foreign ministry said in a statement.

“The two ministers will hold delegation-level bilateral talks, leading their respective delegations on August 10 in Qingdao, China,” it said. Qingdao is a major port city in eastern China’s Shandong province.

Wang will host a banquet in honour of Khadka during the visit.

Khadka will return to Kathmandu on August 11, the statement said.

According to a report in The Kathmandu Times newspaper, there has not been any high-level official visit from Nepal to China since the formation of the government led by Prime Minister Deuba in July last year.

However, there have been two back-to-back high-profile visits from China in March and July — by foreign minister Wang and Liu Jianchao, head of the international department of the Chinese Communist Party. (PTI)