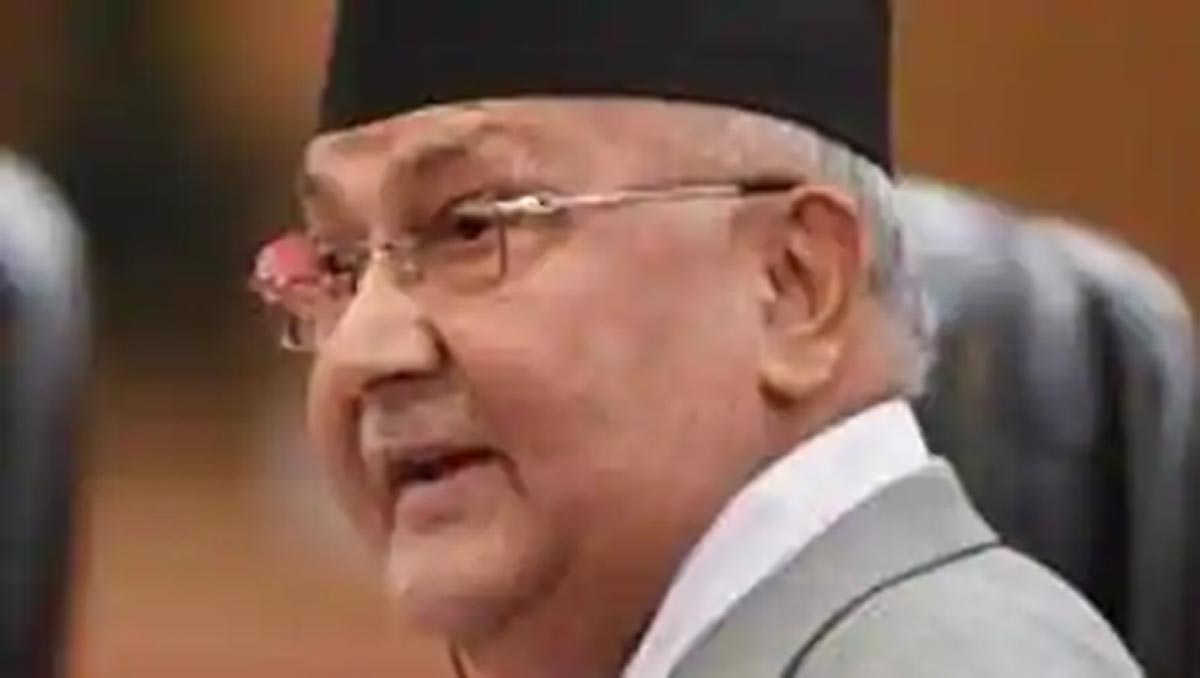 KATHMANDU, Jul 14: Under fire for his controversial remarks on Ayodhya and Lord Ram, the Nepal Government on Tuesday launched a damage control act to clarify that the statements of Prime Minister K P Sharma Oli were “not linked to any political subject” and have no intention at all to “hurt” the feeling and sentiment of anyone.

Several top Nepalese political leaders from different parties slammed Oli for making “senseless and irrelevant” remarks that Lord Ram was born in Thori near Birgunj and the real Ayodhya lies in Nepal. They have asked him to withdraw his controversial statement.

In a statement, the Ministry of Foreign Affairs on Tuesday clarified that the remarks made by Prime Minister Oli “are not linked to any political subject and have no intention at all to hurt the feelings and sentiments of anyone.”

It further stressed that his remarks “were not meant to debasing the significance of Ayodhya and the cultural value it bears.”

“As there have been several myths and references about Shri Ram and the places associated with him, the Prime Minister was simply highlighting the importance of further studies and research of the vast cultural geography the Ramayana represents to obtain facts about Shri Ram, Ramayana and the various places linked to this rich civilization,” the ministry said.

It underlined that the tradition of celebrating Bibaha Panchami where a marriage procession coming from Ayodhya, India to Janakpur, Nepal takes place every year.

“The Prime Ministers of Nepal and India launched the Ramayana Circuit in May 2018, of which Janakpur-Ayodhya Passenger Bus Service is an important component. These facts signify the bond of time honoured cultural affinity between our two countries and peoples,” the ministry added.

The clarification comes at a time when there is public outcry in India and Nepal over Prime Minister Oli’s controversial remarks on Ayodhya.

BJP national spokesperson Bizay Sonkar Shastri condemned Oli’s remarks and said that the Left parties even in India played with people’s faith, and the Communists in Nepal will be rejected by the masses in the same way they have been here.

“Lord Ram is a matter of faith for us, and people will not allow anybody, be it prime minister of Nepal or anyone, to play with this,” he said on Monday.

In his sarcastic remark, Bhattarai said, “Now let’s hope to hear the new Ramayan of Kaliyug from PM Oli.”

“Such silly, unconfirmed and unproven remarks by the Prime Minister was not desirable. PM Oli’s attention seems to have been drawn towards damaging Nepal’s relations with India instead of improving them, which is not appropriate,” said Kamal Thapa, former foreign minister and president of the pro-Hindu Rastriya Prajatantra Party.

“The statement made by Prime Minister Oli was without any evidence and it has only created controversy within and outside the country, so he must withdraw the statement and apologize for that,” Gautam wrote on his facebook page.

“There are large numbers of devotees of Lord Ram both in Nepal and India, and no one should hurt people’s religious faith,” Gautam said. “For a realistic communist it makes no difference whether Lord Ram was born here or there.”

“Such senseless and irrelevant remarks made by a person of high position will damage the country’s prestige,” said Bishnu Rijal, deputy chief of the Publicity Committee of the ruling party.

“It was folly for PM Oli to wade in and raise controversy on the placement of Ayodhya, home of the mythological Lord Ram,” tweeted senior journalist of Nepal Kanak Dixit. “This creates a schism with a section of India’s population when earlier it was only with the Indian Government.” (PTI)