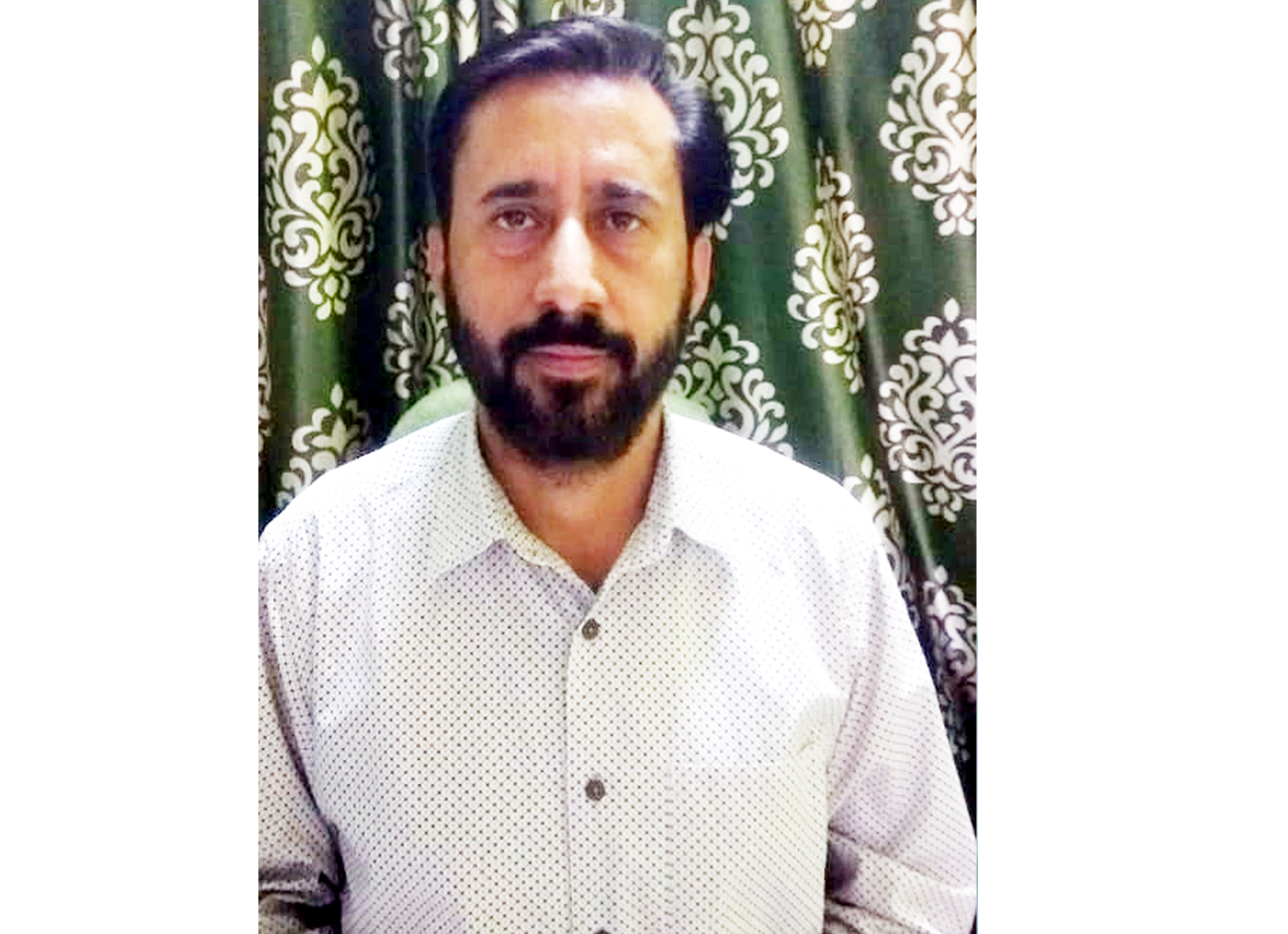 Monkey menace, dilapidated lanes, drains major issues
Sanjeev K. Sharma
JAMMU: Monkey menace at Karan Nagar and insanitary conditions in Ustaad Mohallah dominate the problems of Ward number-9 of the Jammu Municipal Corporation here.
After these dominating issues is a long list of other problems which the residents of this Ward face every-day.
A local, Pushvinder informed that there is a big garbage dump near his house at the very entrance of Ustaad Mohallah near Jambhu Lochan Hall which emanates foul smell and is also a breeding place for flies and mosquitoes.
He wished that the newly elected Corporator would get the garbage dump removed so that the people may heave a sigh of relief.
Shakir, another resident of Ustaad Mohallah said, most of the drains near his home remained blocked with all the filth and litter coming out on streets leaving no place to walk.
Santosh-a housewife said that young boys in Ustad Mohallah are falling prey to drug addiction.
She further said that law enforcing authorities should immediately take a strict note of this.
Some people from Naryana Mohallah have problems due to lack of street lights, broken and dilapidated streets etc while some residents of Karan Nagar informed that they face problems due to poor garbage disposal facilities, fear of stray dogs, insecurity due to frequent visits of strange beggars and vendors.
When contacted, the newly elected Corporator, Suneet Kumar said that the Ward is very big in area and includes Ustad Mohallah, Karan Nagar, Manda area, Naryana Mohallah and some parts of Exchange Road area.
He said that the garbage dump near Jambu Lochan Hall will be cleared soon while the problems of lanes, drains, street lights, sanitation etc are also top on his priorities.
He agreed that Ustad and Narayana Mohallah have lot of problems linked to drainage system and dilapidated lanes and drains as for the last 10 years no attention was paid towards this and the street lights too faced similar treatment.
He also talked about a demand of Rehari Mohallah wherein the public wants a community hall along with community bathrooms where people can take bath after performing last rites of their deceased ones.
“This demand will soon be fulfilled after the funds become available,” he said adding that the public park at Narayana Mohallah will also be uplifted soon.
On a demand of Karan Nagar area regarding library at the public park, he said that Rs 11 lakh stands sanctioned and work on this project will start soon.
Calling the sewerage network as a failed project in Jammu, the Corporator said, it (sewerage network) has spoiled all the lanes in his Ward.
“When the water was already flowing through drains what was the fun of getting it flow through underground pipes of sewerage network at the cost of damaging streets of entire Jammu,” Suneet said.
“It will be a challenge for us to repair these lanes because if we repair these, the very next day same are destroyed by one agency or the other which start their work by digging these lanes,” he maintained.
On garbage disposal, the Corporator said that a container will soon be placed at Ved Mandir road.
On menace of stray dogs, he said that it is a big issue as the canines directly pose a threat to passersby especially to small children.
On the use of poly bags, Suneet said that Karan Nagar area is very sensitive in this regard but other places in the Ward needs awareness about ill effects of poly bags use.
He agreed that without public support no cleanliness is possible and thus made an appeal to the people of his Ward to cooperate him in keeping the Ward clean.
Suneet has a small family and his wife, Shivani Sharma is J&K Head of National Institute of Open Schools (NIOS). He is blessed with two little daughters-Siya (8) and Jiya (5).
The Corporator is a teacher and successfully runs a coaching institute at his home in Karan Nagar.
He is the first time Corporator on BJP mandate who defeated Mohammad Sikander of Congress with a big margin of 510 votes.
Sikander had got 843 votes against 1353 polled to Suneet.