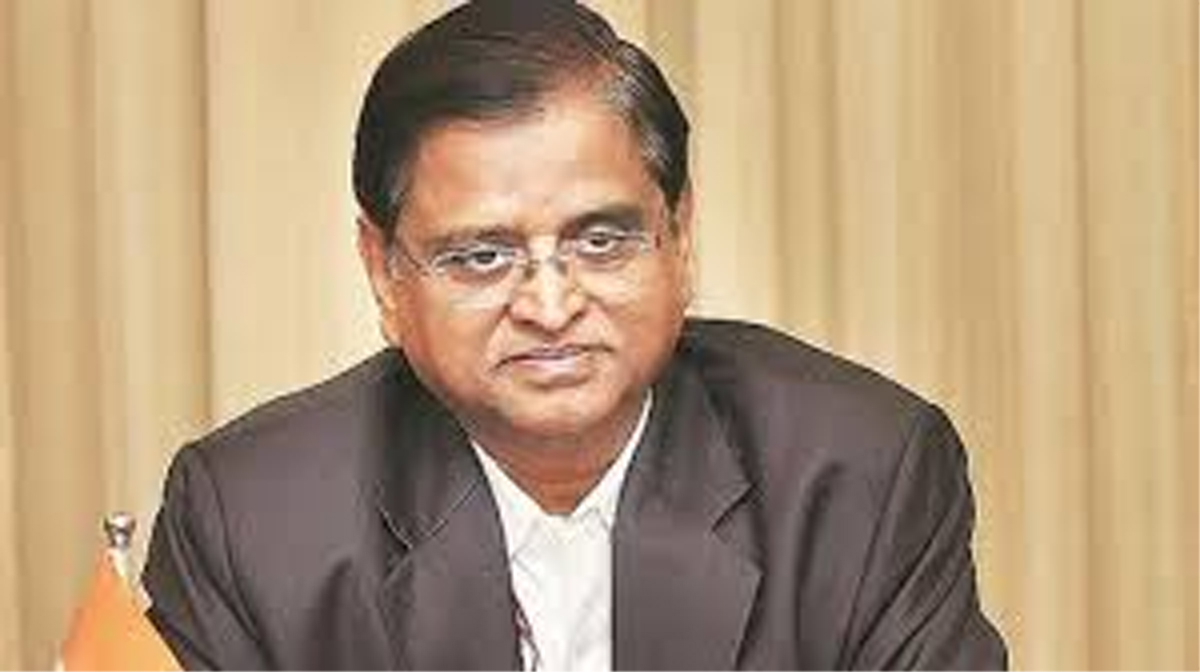 NEW DELHI, Oct 12: Asserting that trade tensions and rising oil prices are affecting emerging nations, Economic Affairs Secretary Subhash Chandra Garg said G-20 countries should take coordinated action to minimise the negative spillover effects of global risks on developing economies.
During his intervention at G-20 Finance Ministers and Central Bank Governors Meeting in Bali, Indonesia on October 11-12, Garg also appreciated the progress of work under the Argentine Presidency on developing infrastructure as an asset class, a Finance Ministry statement said.
Garg said risks related to trade tensions, financial vulnerabilities and oil prices have materialised and are having major impact on the Emerging Market Economies.
The deliberations in the G-20 meeting centred on key risks facing the global economy, enhancing a resilient international financial architecture, financing infrastructure development.
Besides, the meeting focussed on progress on compact with Africa as well as streamlining of the Global Partnership for Financial Inclusion (GPFI) process, the statement said.
He highlighted the importance of developing global standards and protocols for attracting private funds to the infrastructure space and hoped that the infrastructure agenda of G-20 can contribute in this direction.
Garg said India has taken several steps to attract private players in infra financing space such as creating Real Estate Investment Trust Fund, Infrastructure Debt Fund as well as undertaking efforts for monetising brownfield assets.
On ties with Africa, Garg highlighted the USD 10 billion soft loan facility announced for the continent by Prime Minister Narendra Modi.
He further said the investment facilitating schemes such as National Export Insurance Fund, Concessional Financing Facility etc, are in place to encourage private players to invest in Africa and elsewhere.
With regard to BRICS Forum meeting, the statement said the meeting focused on reviewing the progress as well as deliberating on the way forward under the upcoming 2019 BRICS Chairmanship of Brazil.
The main issues that came up for discussion were the membership expansion of New Development Bank (NDB), the staggering of schedule of payment of paid-in capital of NDB, the work of BRICS PPP Task Force and examining the possibility of developing a consensus on BRICS Rating Agency, it said.
He also emphasized that the role of BRICS is to provide broad guidance to NDB and the decisions on managing the micro details should be left to NDB Board of Directors and Board of Governors.
On the BRICS Rating Agency, Garg hinted that the Report of the Expert Group proposed setting up of such agency which is completely independent and is led by private sector.
He highlighted the need for a rating methodology that takes into account the circumstances of these economies.
In this context, there was a need for BRICS to take lead and work together on setting up of a BRICS Rating Agency, he added. (PTI)