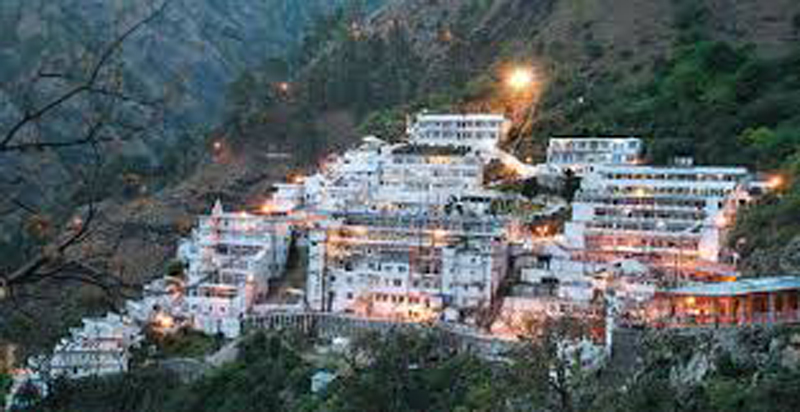 Click here to watch video
During 2018, 85 lakh pilgrims had visited Mata Vaishno Devi shrine but the number fell by 5.5 lakh this year mainly due to disturbances in the Union Territory post August 5 decisions.
However, the yatra started picking up in December and last month of 2019 registered more pilgrims than corresponding month of 2018.
Kumar said the Shrine Board has decided to start a ‘Langar’ at Sanji Chat, which will be second on Katra-Bhawan track after Tarakota Marg.
Further, he said, the Board will also start telecast of ‘live aarti’ at SGC Auditorium in Katra which can be witnessed by 300 people.