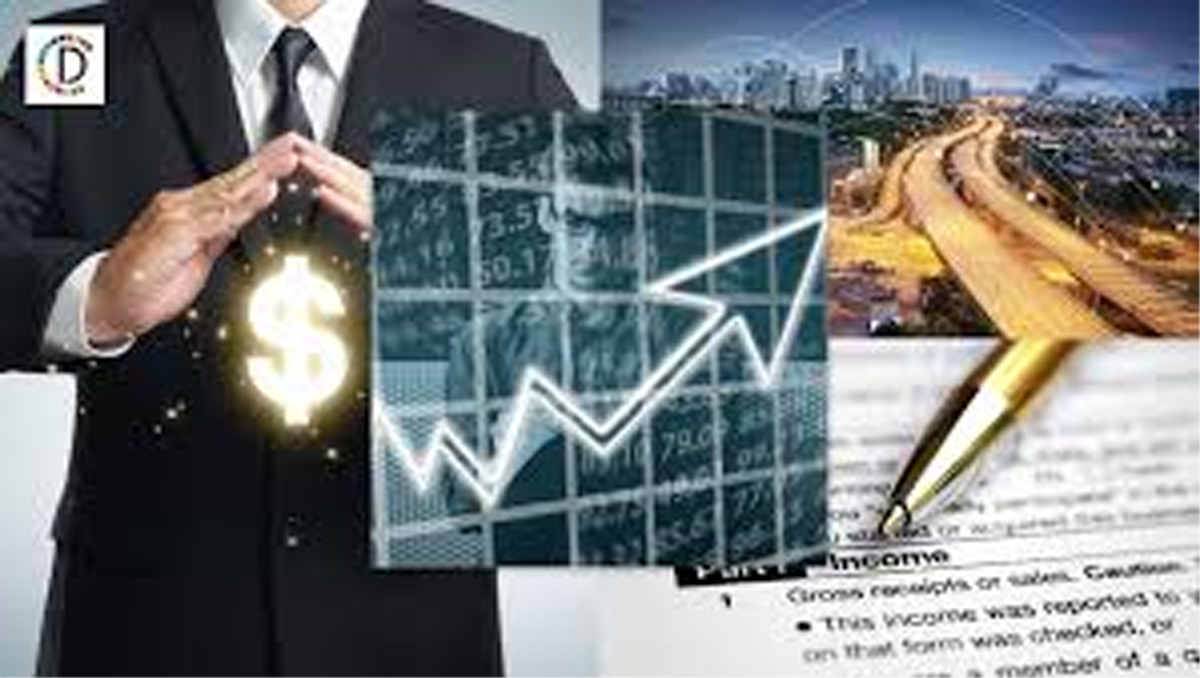 NEW DELHI, Dec 3: The government on Tuesday said close to 3 per cent of Rs 6.04 lakh crore worth of loans sanctioned under the Pradhan Mantri Mudra Yojana (PMMY) has turned into bad loans.
Prime Minister Narendra Modi launched the PMMY on April 8, 2015, for providing collateral free loans of up to Rs 10 lakh to non-corporate, non-farm small/micro enterprises with a view to generating employment, and providing access to easy finance to small enterprises.
In a written reply to a question on the PMMY in the Rajya Sabha, Minister of State for Finance Anurag Thakur also said any complaint received in respect of implementation of the PMMY, including turning down of loan applications, delay in turn-around-time (TAT) and lenders’ insisting on collateral/guarantor on certain occasions, are redressed in coordination with the respective banks.
“Scheduled Commercial Banks (SCBs) and Regional Rural Banks (RRBs) have reported that as of March 2019, against a total amount of Rs 6.04 lakh crore disbursed by them under PMMY since inception of the scheme, an amount of Rs 17,251.52 crore had turned into Non-Performing Assets (NPAs), which is 2.86 per cent of the total disbursed amount,” the minister said.
Loans are classified as MUDRA under the PMMY. The loans are given under three categories of Shishu, Kishore and Tarun to signify the stage of growth and funding needs of the beneficiary.
Replying to another question, the minister said during the last five financial years, the total number of branches of public sector banks (PSBs) increased to 87,580 at end-March 2019 from 78,939 as of March 2014 .
The minister also informed the House that PSBs wrote off Rs 47,658 crore, Rs 56,847 crore, Rs 79,048 crore, Rs 1,24,275 crore and Rs 1,86,632 crore during financial years 2014-15, 2015-16, 2016-17, 2017-18 and 2018-19, respectively, according to the RBI data.
Of these, write-offs in loans pertaining to ‘agriculture and allied activities’ were Rs 2,833 crore, Rs 6,361 crore, Rs 7,091 crore, Rs 10,345 crore and Rs 12,556 crore in those financial years respectively. (PTI) 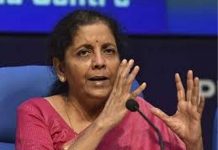 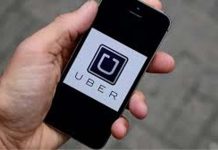 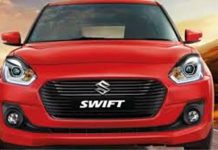 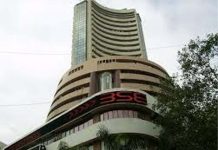 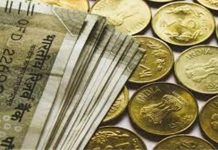 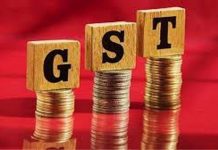 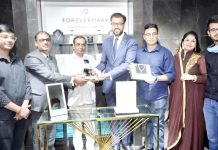 Fortofino launches Forevermark at its store in Ambala

Power consumption grows 11.45% in first half of October