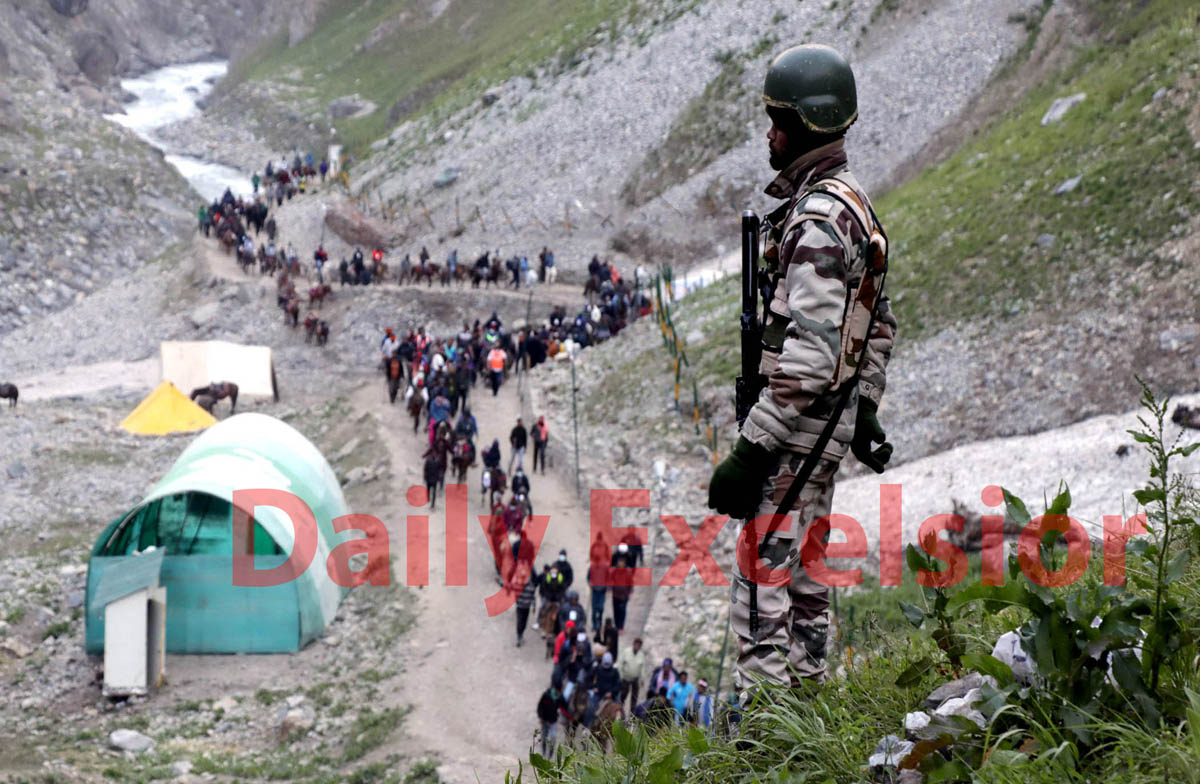 “On the 4th day of the ongoing Shri Amarnathji Yatra, 16,789 yatris paid obeisance at the holy cave,” an official spokesman said.

He said the yatra is progressing smoothly and till date 50,483 pilgrims had the darshan of the ‘shivling’ at the holy cave. (AGENCIES)