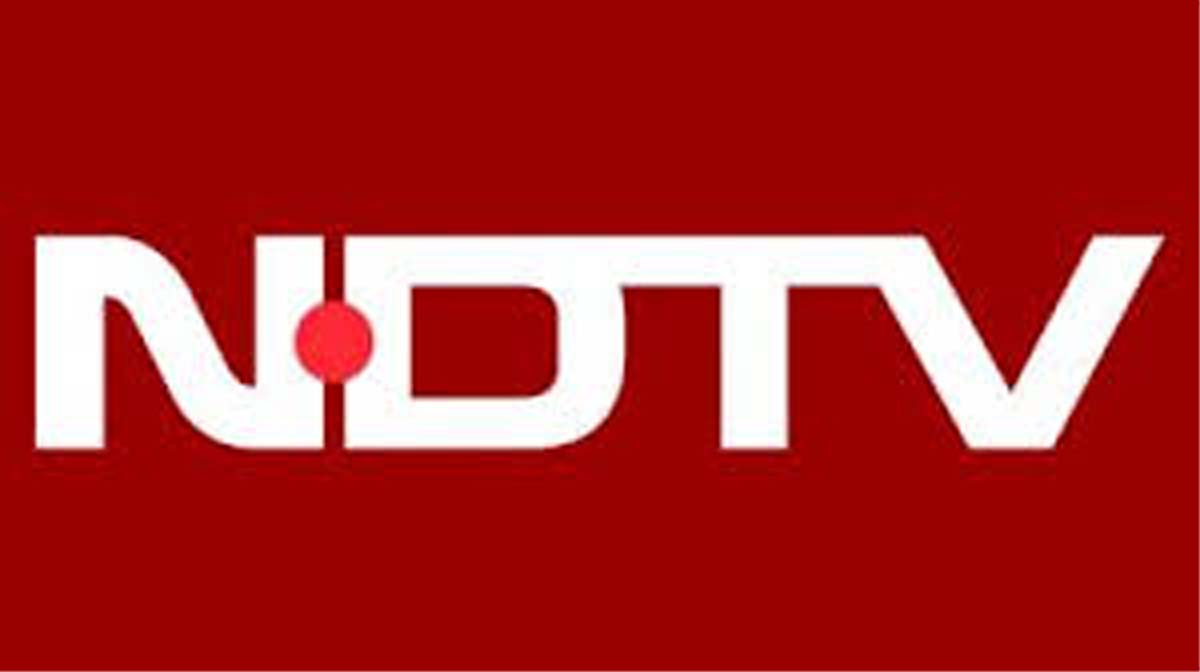 “Suparna Singh has informed the company that she will step down from her responsibilities as Interim CEO with immediate effect,” NDTV said in a regulatory filing.

NDTV said pursuant to a board resolution on December 4, 2017, the board resolved to appoint Suparna Singh as its CEO subject to the receipt of requisite approval from the Ministry of Information and Broadcasting.

“This approval was promptly applied for on December 12, 2017, but has not yet been received. Subsequently, Suparna Singh and the company entered into an appointment agreement to appoint Singh as the CEO where the appointment was conditional upon receipt of such approval,” NDTV added.

Accordingly, Suparna Singh has been acting as the interim CEO during this interregnum, the company said.

NDTV said the matter will be placed before board and committee members for consideration.

The CBI had booked NDTV promoters Prannoy Roy and Radhika Roy and others for allegedly violating foreign direct investment (FDI) rules in a 2007-09 investment, a charge denied by the company.

Besides the Roys, the agency registered a First Information Report (FIR) against then CEO Vikramaditya Chandra as well as unidentified government officials on charges of criminal conspiracy, cheating and corruption, officials had said on Wednesday.

Earlier this month, NDTV founders Prannoy Roy and his wife Radhika were prevented from flying abroad.

The couple is facing a case filed by the Central Bureau of Investigation (CBI) for the past two years.

The CBI case has been filed against the Roys and their company RRPR Holdings for allegedly causing losses to private sector lender ICICI Bank, which had reportedly given Rs 366 crore to RRPR after the Roys pledged their NDTV shares which were valued more than the then prevailing price.

The lender settled for a foreclosure of the loan, agreeing to a part-waiver of interest that allegedly resulted in a loss of Rs 48 crore for ICICI Bank, the CBI had reportedly found.

Apart from the CBI case, the Enforcement Directorate and the income tax authorities have also been investigating NDTV since 2014 in a separate case involving receiving of funds from a foreign institution and settling of that account at 80 per cent less than the original amount received. (PTI) 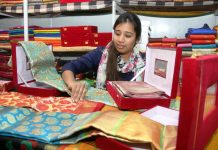 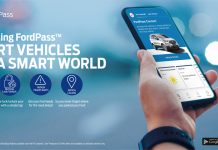 Singapore downgrades GDP forecast to 0.5 pc due to coronavirus outbreak

No proposal to merge LIC Housing Finance with any other entity: LIC