E-Paper
Home Latest News NCW chief writes to Kejriwal, asks him to include women MLAs in... 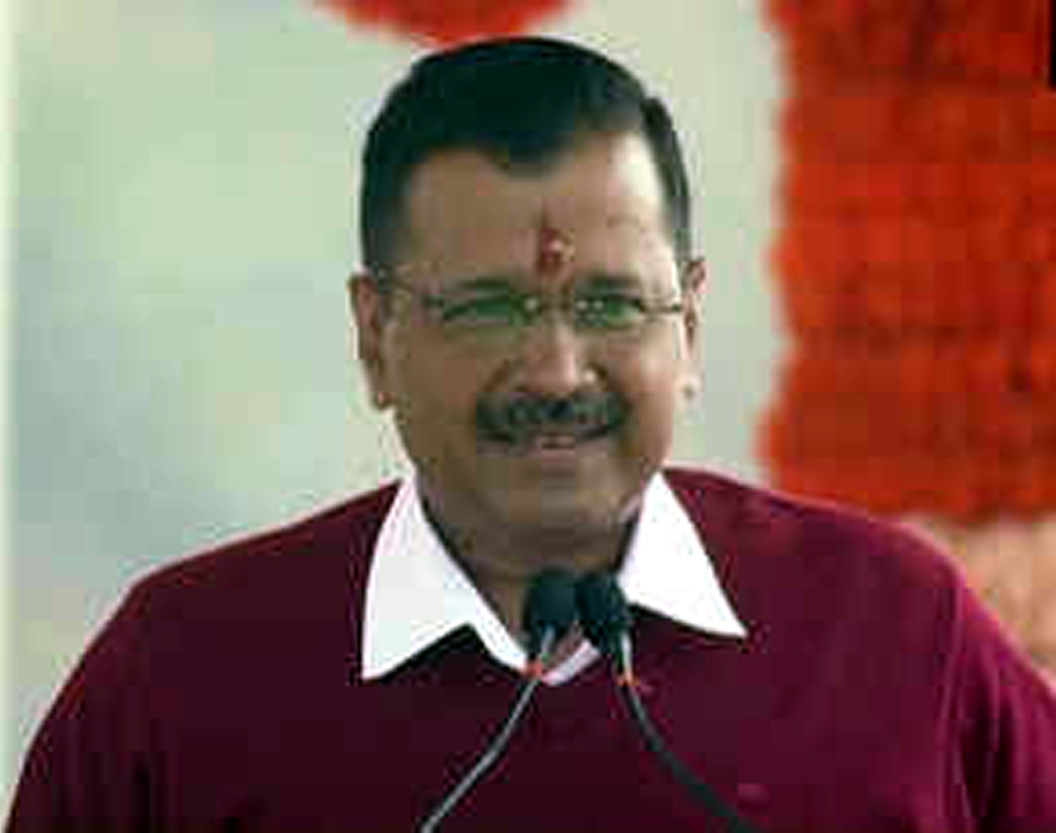 Sharma has expressed concern over no woman being part of Kejriwal’s council of seven ministers.

“Various kinds of equality, including political equality, political leadership and power sharing is one of the most basic, intrinsically valuable as it is the key to equality on other realms, and all citizens are supposed to be given equal representation and leadership irrespective of gender,” she said in her letter.

The NCW chairperson has requested the chief minister to consider inducting a couple of women legislators or at least one in his council of ministers, the commission said in a statement. (AGENCIES)