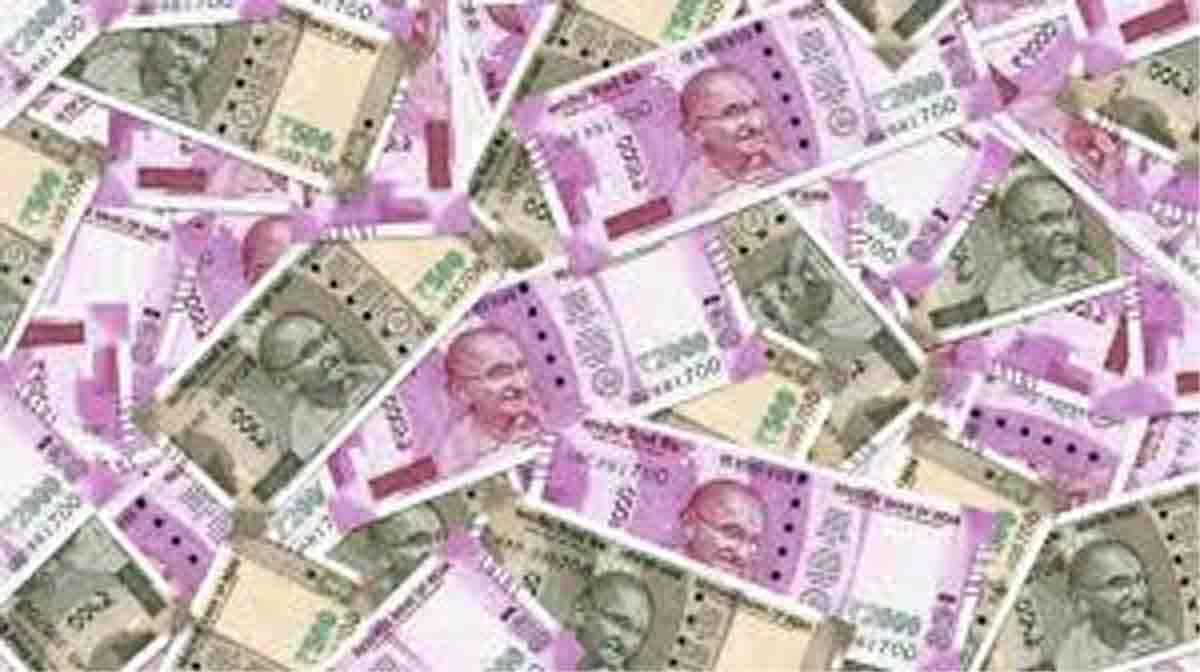 NEW DELHI, Dec 25: Tasked with a key job of helping recover unpaid corporate loans, the NCLT has helped resolve insolvency and bankruptcy proceedings involving more than Rs 80,000 crore in the year passing-by and the kitty is expected to swell beyond Rs 1 lakh crore in 2019 with several big-ticket default cases pending.
Plans are afoot to further strengthen the National Company Law Tribunal (NCLT) by increasing number of judges and benches and provide adequate infrastructure to fast-track the process, according to government officials.
The new year will not only test the mettle of the Insolvency and Bankruptcy Code (IBC), but also of the NCLT and its appellate body NCLAT, as several high-profile cases need to be resolved — Essar Steel (involving over Rs 80,000 crore alone) and Bhushan Power & Steel (about Rs 45,000 crore due to its lenders) are just a few, experts said.
In 2018, over Rs 80,000 crore was recovered from various corporate debtors, which had defaulted payments, under the IBC through various insolvency proceeding at the NCLT and the NCLAT (National Company Law Appellate Tribunal), Ministry of Corporate Affair Secretary Injeti Srinivas told PTI.
As per estimates, the IBC has helped address stressed assets worth approximately Rs 3 lakh crore — directly or indirectly — since the new law came into force in December 2016.
“The estimated amount includes recoveries made through resolution plan and cases settled before admission by the NCLT,” he added.
In 2019, the NCLT is expected to finalise corporate insolvency resolution process of several stressed assets through its 11 functional benches across India. These cases would include Essar Steel, Bhushan Power & Steel, Videocon Group, Monnet Ispat, Amtek Auto, Ruchi Soya, Lanco Infratech, Jaypee Infratech among others.
Acording to law firm Lakshmikumaran & Sridharan Executive Partner Punit Dutt Tyagi, the new year is likely to “test the mettle of the IBC as well as of the NCLT and NCLAT”.
“Most of the major cases pending before the NCLT are likely to be resolved and these debtors are likely to come into hands of successful bidders,” he added.
In 2018, insolvency proceedings against some companies including Bhushan Steel, ElectroSteel Steel, Binani Cement were almost completed and the new management from their successful bidders — Tata Steel, Vedanta group and Adity Birla-led UltraTech, respectively — have taken over the management control of the stressed assets.
Big Corporate houses including Arcelor Mittal, Tata Steel, Reliance Industries, UltraTech Cement, UK-based Liberty Group, Vedanta group, Dalmia Bharat group were among the leading companies which had submitted their resolution plans to acquire the debt ridden firms.
Other major insolvency cases being handled by the NCLT and the NCLAT include RCom, Videocon group, Alok Industries, Lanco Infrateck, Jaypee Infratech, Jyoti Structures and ABG Shipyard.
Although, the IBC mandates completion of insolvency proceedings within 180 days of appointment of a resolution professional by the NCLT, with provision for a further extension of 90 days totalling to 270 days, several matters are running behind the schedule.
“Although the 270-day deadline could not be met in a majority of the cases, the NCLTs and the NCLAT have largely delivered well-reasoned decisions. It is commendable since these tribunals are not just applying the settled law, but also interpreting new legislation such as the IBC,” Tyagi said.
Senior advocate Abhishek Manu Singhvi, who has appeared in some major IBC cases including of Essar Steel, said there is a shortage of staff and the government should appoint more judges.
“The NCLAT is managing well despite the odds. Judicially, they need many more members, at least double more. They are also hugely under-staffed. It’s more quantity (that is required), but quality of staff also needs serious up-gradation,” Singhvi said.
He also said the NCLAT premises are cramped and squeezed.
The senior lawyer said a huge workload is difficult to handle with such severe infrastructure problems and these issues must be addressed immediately by the government.
“There is no point in creating institutions and then crippling them,” he added.
According to Srinivas, there are around 10,000 cases pending before the NCLT and the NCLAT at different stages and most of the new cases coming at these quasi-judicial forums are from the insolvency side.
“The government is focusing on these issues by increasing the number of members at NCLT and NCLAT. We would open more benches as per requirement and provide them more support in terns of trained staff, specially the young professionals and assistants, who would help the benches directly by doing research etc,” Srinivas said.
He further said, “We are putting a lot of emphasis on capacity building because these are all complex laws and new challenges keep coming. Whatever best capacity development can be done by holding seminars, conferences, all that has been done… We have tried to de-clog the NCLT.”
In 2017, the RBI had issued its first list of 12 companies defaulting on loan payments and bankruptcy proceedings were initiated against them. Later, a second list was also issued and these matters are given a high priority in the NCLT hearings. (PTI)