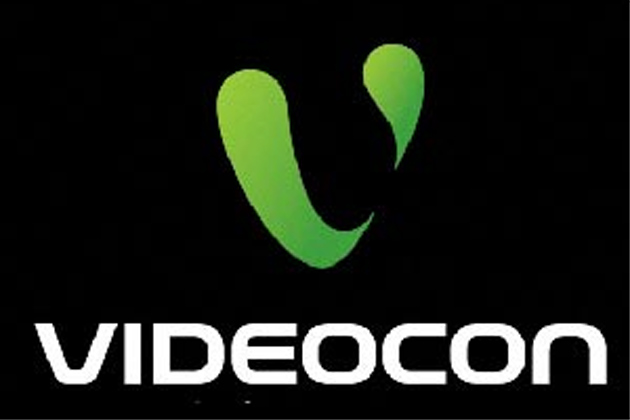 The ministry had on October 22 last year sent Videocon a demand notice for payment of government’s share of profit petroleum, which is calculated after all capital and operating cost is deducted from the sale of oil and gas.

Videocon, which holds 25 per cent stake in Ravva oil and gas fields, had been admitted to insolvency and the resolution professional (RP) overseeing the process approached the Mumbai-bench of the National Company Law Tribunal (NCLT) against the demand saying the company cannot be asked to part with any money, including share of profit, during the moratorium period.

NCLT upheld the RP’s plea, which was challenged before the NCLAT.

A three-member NCLAT bench headed by chairperson Justice S J Mukhopadhaya also upheld the same and said that the petroleum ministry could not recover these proceeds during the moratorium period from Videocon Industries, against whom insolvency was initiated in June 2018.

“NCLT rightly held that during the period of moratorium, the Ministry of Petroleum and Natural Gas cannot recover any amount nor can issue demand notice to the corporate debtor through ‘interim resolution professional’ to pay any amount,” said the NCLAT.

The appellate tribunal also upheld the NCLT order staying the demand note by the ministry and directing to approach the RP for recovery of the amount.

“We hold that NCLT rightly stayed demand notice dated 22nd October, 2018 during the pendency of the resolution process as long as the ‘moratorium’ is applicable on the corporate debtor,” said the NCLAT.

As per Section 14 of the Insolvency & Bankruptcy Code (IBC), no recovery can be enforced from the corporate debtor, once the moratorium period comes into force once the insolvency is initiated by the NCLT.

The matter is related to a ‘Production Sharing Contract’ executed between the government and ONGC, Videocon Industries, Vedanta and Ravva Oil (Singapore) on October 28, 1994.

While state-owned ONGC had a 40 per cent participating interest, Videocon 25 per cent and Vedanta had a 22.5 per cent in the production sharing contract.

A dispute between the government and Videocon arose in 2002, which was initially referred to the International Arbitration Tribunal, which partially upheld the company’s contentions.

The Government of India filed an appeal on May 10, 2005 before the High Court of Kuala Lumpur, Malaysia and Federal Court of Malaysia, where on May 16, 2016, it failed to get any relief.

Both admitted Videocon’s contention that the courts had no jurisdiction to decide on the issue and award of the International Tribunal in favour of Videocon became final.

However, the petroleum ministry had on October 22, 2018 sent a demand notice to Videocon asking it to allocate USD 314 million as “government share of profit petroleum”.

Following this, Videocon’s RP had approached the NCLT, contending that company could not be asked to part with any money, including share of profit, during the moratorium period.

The NCLT in its order had said: “It was judicious to direct the ministry not to press for implementation of the said demand notice.” (PTI)