The Narcotics Control Bureau (NCB) on Saturday questioned Bollywood actors Deepika Padukone, Shraddha Kapoor and Sara Ali Khan in connection with a drugs case lodged following the death of actor Sushant Singh Rajput in June this year. While Deepika was summoned to the NCB guest house in Colaba, Shraddha and Sara appeared at the agency’s zonal office in Ballard Estate in south Mumbai for questioning.

There was heavy security at the two NCB offices, with several barricades set up, as the actors Deepika and her manager Karishma Prakash, who was interrogated for about seven hours on Friday, also arrived for another round of questioning.

On Friday, the agency also questioned actor Rakul Preet Singh and Dharma Productions’ executive producer Kshitij Ravi in connection with the case. Rakul was questioned for about four hours.

According to the NCB, actor Rhea Chakraborty, who has been arrested in connection with the case, had mentioned the names of Simone Khambatta, Sara Ali Khan and Rakul Preet Singh during her interrogation between September 6 and 9. Deepika’s name, on the other hand, cropped up in some WhatsApp conversations purportedly between Prakash and one “D”, discussing drugs.

The NCB has registered two FIRs in connection with its drug probe. The first FIR was registered on August 26 based on Rhea’s purported chats extracted from her cellphone by the Enforcement Directorate. Six persons, including Rhea, have been booked in the case. The second FIR was registered suo motu by the NCB.  (UNI) 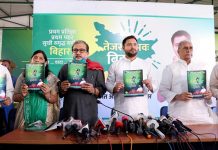 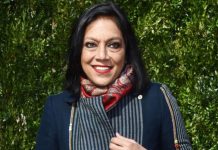 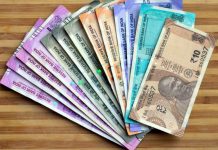 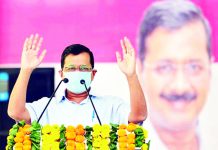 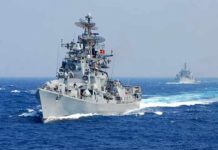