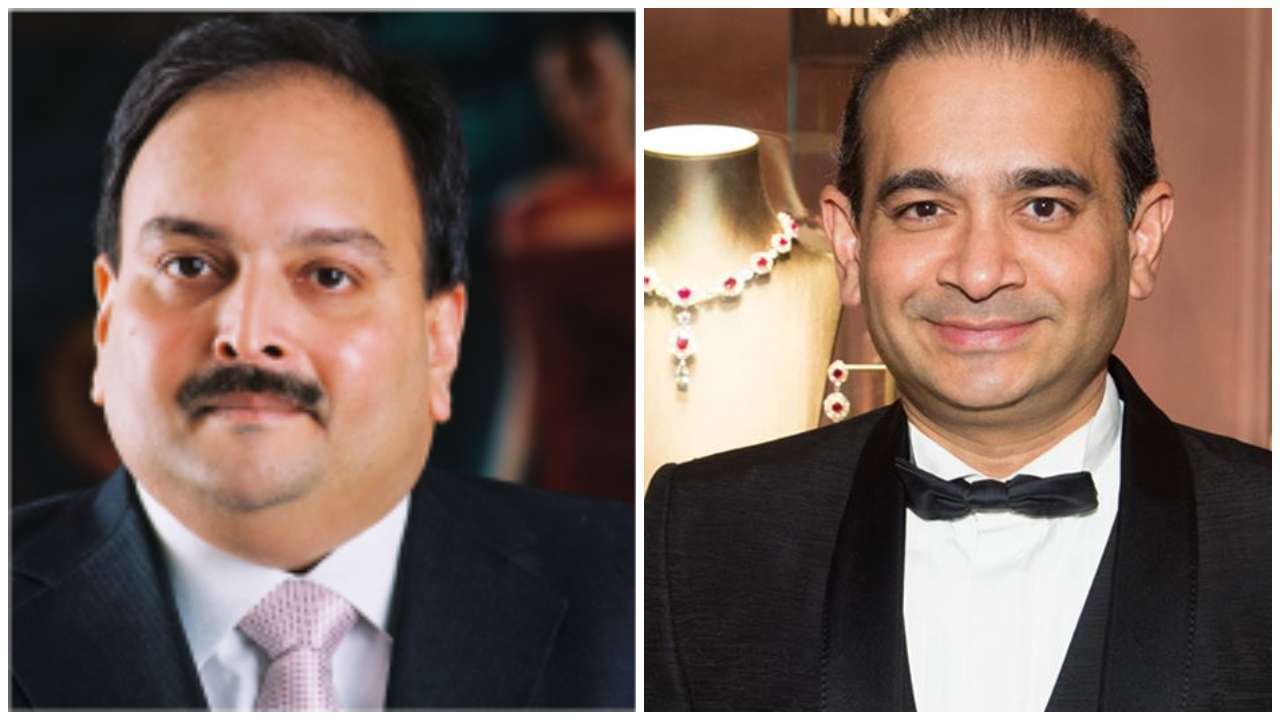 The special court has allowed the application of the agency for the issuance of NBWs against Modi and Choksi who had repeatedly refused to join the investigation in the scam, considered the biggest in the banking history of the country, the officials said.

The agency had written to Modi and Choksi to join probe on their official e-mail ids but they have refused to join it citing business engagements and health issues.

The issuance of NBWs by a court also opens door of seeking Red Corner Notices against both of the accused from the Interpol.

The Government has claimed to have tracked Modi in Hong Kong where it has sent a request for his provisional arrest. (AGENCIES)