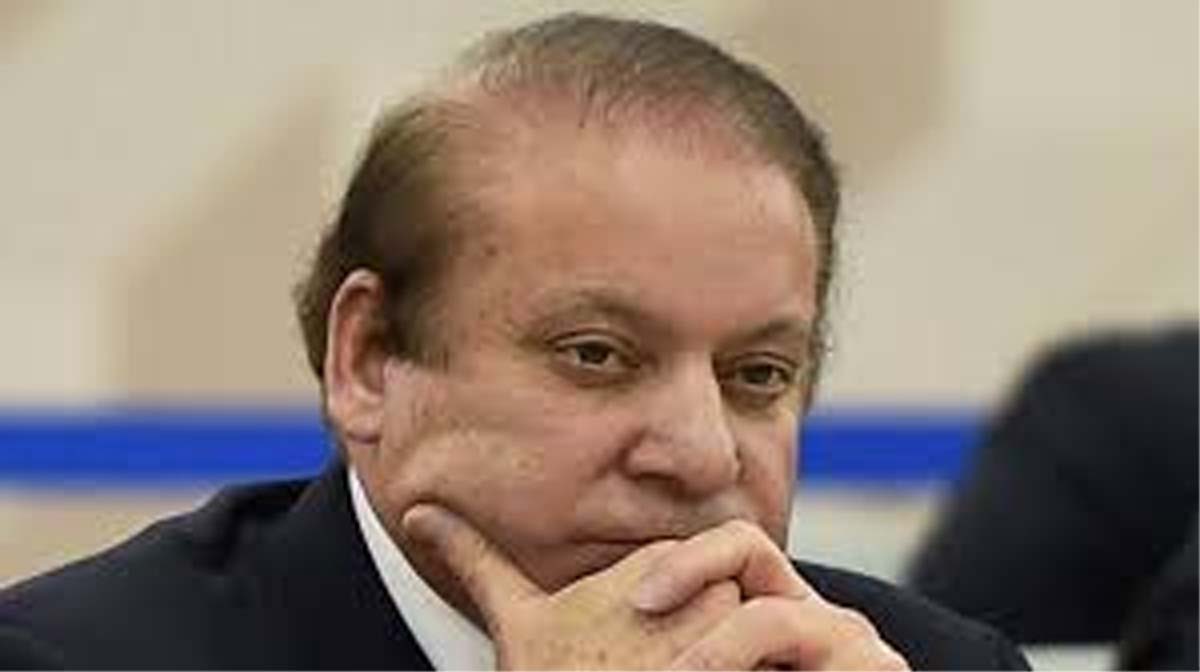 ISLAMABAD, Aug 25:Pakistan’s Supreme Court has said that former prime minister Nawaz Sharif was disqualified for not declaring assets while contesting election and submitting a fake testimony which was a serious issue, according to a media report on Sunday.

The apex court said 69-year-old Sharif had concealed assets of the Capital FZE while filing his nomination forms in 2013, Dunya News TV reported.

It said non-declaration of assets would not be good for the country and actionable steps must be taken to stop this.

The court said that the public representatives were not honest in accordance to article 62-1F of the Constitution.

It added that the court cannot ignore the fake testimony submitted by the candidates.

Sharif has been serving a seven-year prison term at the Kot Lakhpat Jail in Lahore since December 24, 2018 when an accountability court convicted him in one of the three corruption cases filed in the wake of the apex court’s July 28, 2017 order in Panama Papers case. (PTI)