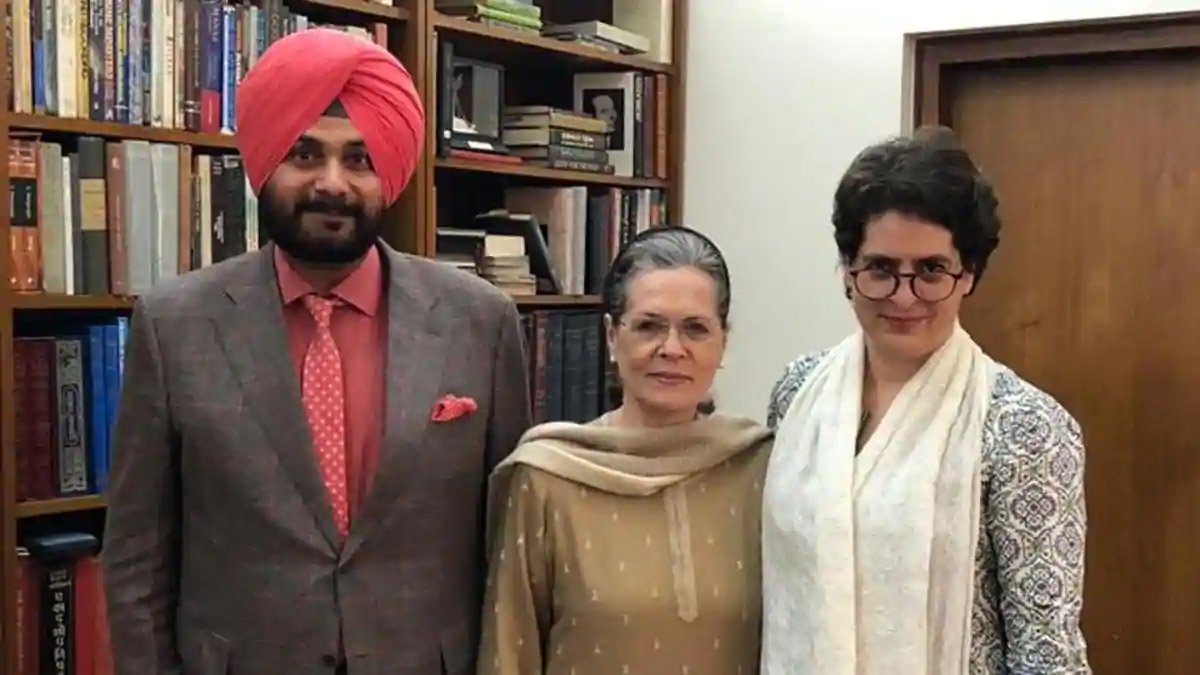 In a statement, Sidhu said he was called by the “party high command” to Delhi and that he apprised the two senior leaders of a road map for the “revival” of the Congress-ruled state “to its pristine glory”.

He said he met Congress General Secretary Priyanka Gandhi on February 25, for 40 minutes at her residence.

On Wednesday, he met the Congress President and the General Secretary at 10 Janpath for more than an hour.

“Got a patient hearing and apprised them of the prevailing situation in Punjab along with the road map to the resurrection and revival of Punjab back to its pristine glory. This road map I have persisted with conviction for the past many years in the Cabinet and public domain diligently,” Sidhu said.

The meeting comes amid reports that Sidhu, who resigned as a minister in the state after the Lok Sabha polls, is upset with the Punjab chief minister and has differences with him over certain issues.

Sidhu was made a star campaigner by the Congress in the recent Delhi assembly elections, but he was absent from campaigning. The party drew a blank in the elections. (AGENCIES)