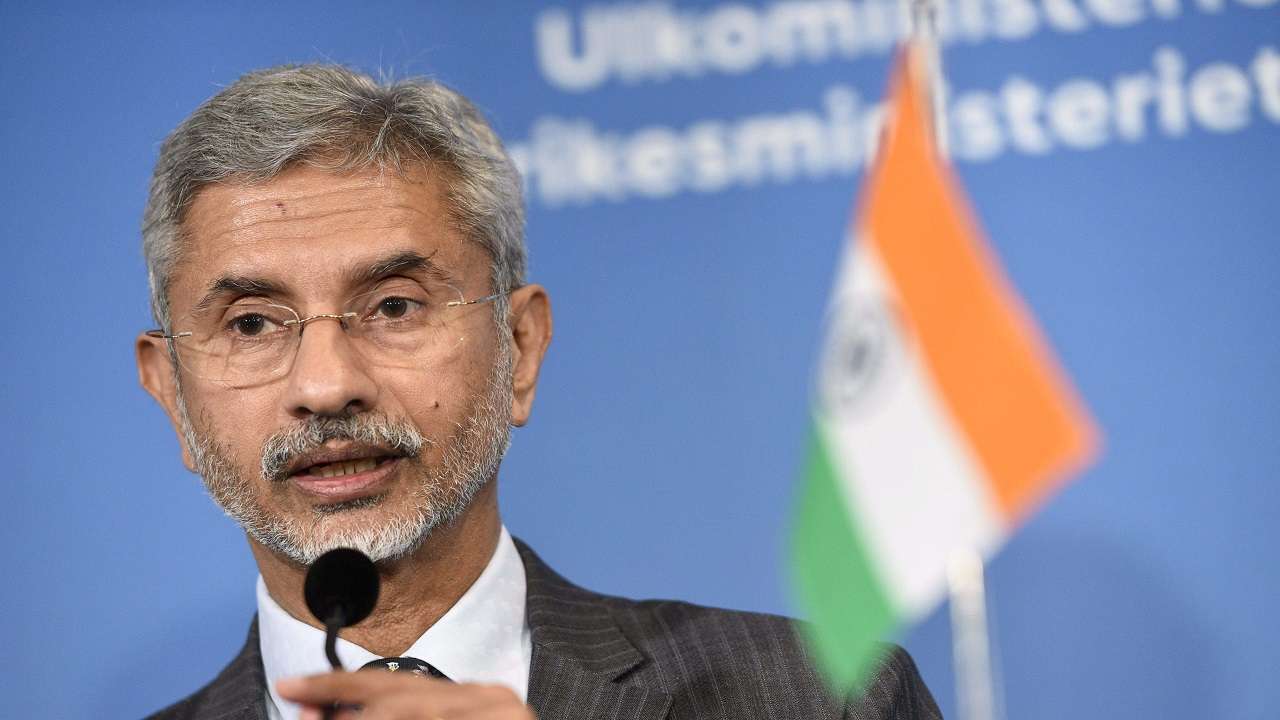 NEW DELHI: Stating that there is a sense of nationalism in India, External Affairs Minister Dr S Jaishankar strongly disagreed with a suggestion that the nationalism was causing tensions with the Muslim minority in India.
In an interview to the French newspaper Le Monde on Friday, the Minister was asked if he accepted Prime Minister Narendra Modi’s image of being a nationalist leader.
“In Asia, at least in India, nationalism is a positive word. Nationalists have stood up against colonization, against the domination of the West. There is much to be done with the restoration of identity, of cultural trust. So yes, there is a sense of nationalism in our country. They say that the country is doing well, not only are we better perceived, but we can do more for the world. In India, a good nationalist is an internationalist, it is not contradictory. The problem is that you apply your concepts to us,” he said.
Dr Jaishankar, former Foreign Secretary, was handpicked by Prime Minister Modi to head the External Affairs Ministry after the BJP-led NDA government scored a landslide victory in the April-May 2019 Lok Sabha elections and began its second consecutive stint in power.
He replied in an emphatic “No” to a question if the nationalism was causing tensions with the Muslim minority in India. “In India, we are in a sense a civilization state, with natural, linguistic, ethnic and religious diversity. We have never considered uniformity as a necessity or an aspiration…..with the progress of democracy and educational standards in India, many more people are participating in the political debate. Today, politics in India is less westernized, less elitist. We are moving more towards what India really is, towards a style more rooted in Indian culture. That’s a good thing. The western world sees this as nationalism, it’s not so.”
Stating that situation in Kashmir was back to normal, External Affairs Minister Dr S. Jaishankar has said that restrictions in Kashmir, imposed in August, have been gradually reduced and telephone and mobile lines have also been restored, shops are open and the apple harvest is underway,
He said that restrictions were imposed when the reforms were announced in August and precautions were taken because of the danger of violent reactions from radical and separatist elements.
Responding to a question if foreign journalists be able to go to Kashmir, the Minister said that he could not commit to a deadline, but as soon as it is safe, they can go. “We don’t want their presence to provoke problems – from people who would take advantage of it to show that there is unrest,” Dr Jaishankar said.
Asked for his assessment of Pakistani Foreign Minister who recently described relations with India as “close to zero”, Dr Jaishankar admitted that the relationship is difficult since many years, mainly because Pakistan has developed an important terrorist industry and sends terrorists to India to carry out attacks.
“Pakistan itself does not deny this situation. Now, tell me: which country would be willing to talk and negotiate with a neighbour who openly practices terrorism against it? If one of your neighbours did, would you, France, pretend that everything is fine? We need actions that demonstrate a real willingness to cooperate. For example, there are Indians wanted for terrorist activities living in Pakistan. We are telling Pakistan: hand them over to us,” he said.
On relations with China and common factors between the two neighbours, Dr Jaishankar said that both the countries have been very important in the history of mankind and today they are once again taking their place in world affairs.
“This is a very strong commonality. Because when we talk about rebalancing the world, it is often rebalancing with Asia, and in Asia, it is primarily with India and China. The fact that we are both on the rise, even though we have different institutions and regimes, means that we have a common interest in defending our interests. G-20 is a very good example of this. Until 2009, there was only the G-7 or G-8, which was very European and very Western. India and China have an interest in expanding the global processes of deliberation. BRICS (Brazil, Russia, India, China, South Africa) also play this role, although to a lesser extent. The rest of the world is not paying as much attention to it as it should,” he elaborated.
When it was pointed out that China and India were not growing in the same manner, the External Affairs Minister said: “Neither in the same manner, nor at the same pace. Each has its own challenges. The world was highly dominated by the West – it was totally dominated by the West in 1945, and then it gradually changed. It still is: China and India have a common interest in making the world more inclusive for the different nations of the world.”
Asked if China is a rival to India, Dr Jaishankar said that it was in the common interest of both the countries to have good relationships.
“In world affairs, we find a very interesting mix of competition and collaboration. Competition because each country, in a common space, looks for what is best for itself. But if there is only pure competition, there is no international order. So, everyone also cooperates so that an international order can exist. We find a balance between cooperation and competition. With China, we are neighbours, we know each other for a long time. We have made different choices, but in our region, we are not very prescriptive… Of course, everyone believes in the virtues of their model, but it is not in our culture to say it upfront,” he added.
(AGENCIES) 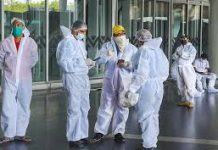 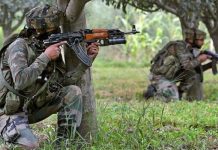