JAMMU, Sept 18: The martyrs have sacrificed their today for securing future of their countrymen and the nation will always remain indebted to them. It was stated by former Member Legislative Council (MLC), Ch. Vikram Randhawa, while kick-starting construction of Chowk at village Rathana in RS Pura which is to be named before Shaheed Gurnam Singh.
While speaking on the occasion Randhawa said that Jammu is land of martyrs and many youths have made supreme sacrifices while securing borders with Pakistan. He said apart from securing border, our jawans are fighting terrorism from the last more than three decades. He said that during all these years of turmoil thousands of youths have laid down their lives in the line of duty. He said that the jawans are assets of the nation and so are their families.
Randhawa further said that it is duty of the nation and every individual to ensure that the families of the martyrs are respected and do not face any problem. He said that the best tribute to the martyrs is to name chowks and roads after them so that they live in the hearts and minds of the people forever.
Randhawa also assured the family of the martyr Gurnam Singh of every possible help and said that he is available to them at a single call. He said that it is because of these martyrs the citizens of this country are living with peace and dignity. The family members of the martyrs expressed their gratitude to the former MLC.
Those present on the occasion include Kulbir Singh(father), Jaswant Kour (Mother), Kulvinder Singh (Brother), Manmeet Singh, Surjeet Singh, Gurmeet Singh, Makhan Singh, Gurdeep Singh, Manjeet Singh and the officials of the PWD besides other prominent citizens. 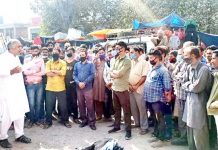 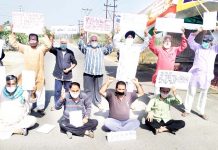 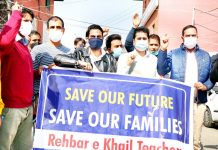 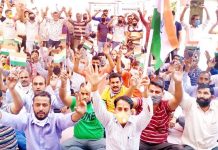 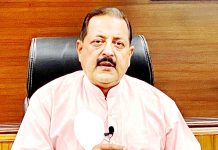 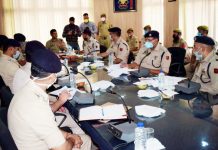 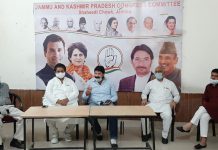 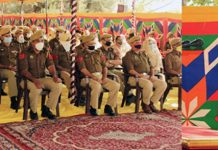 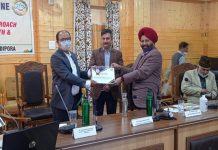 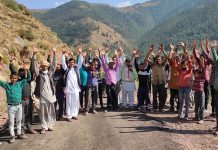 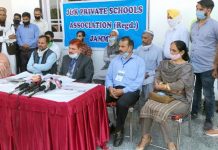 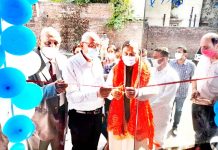