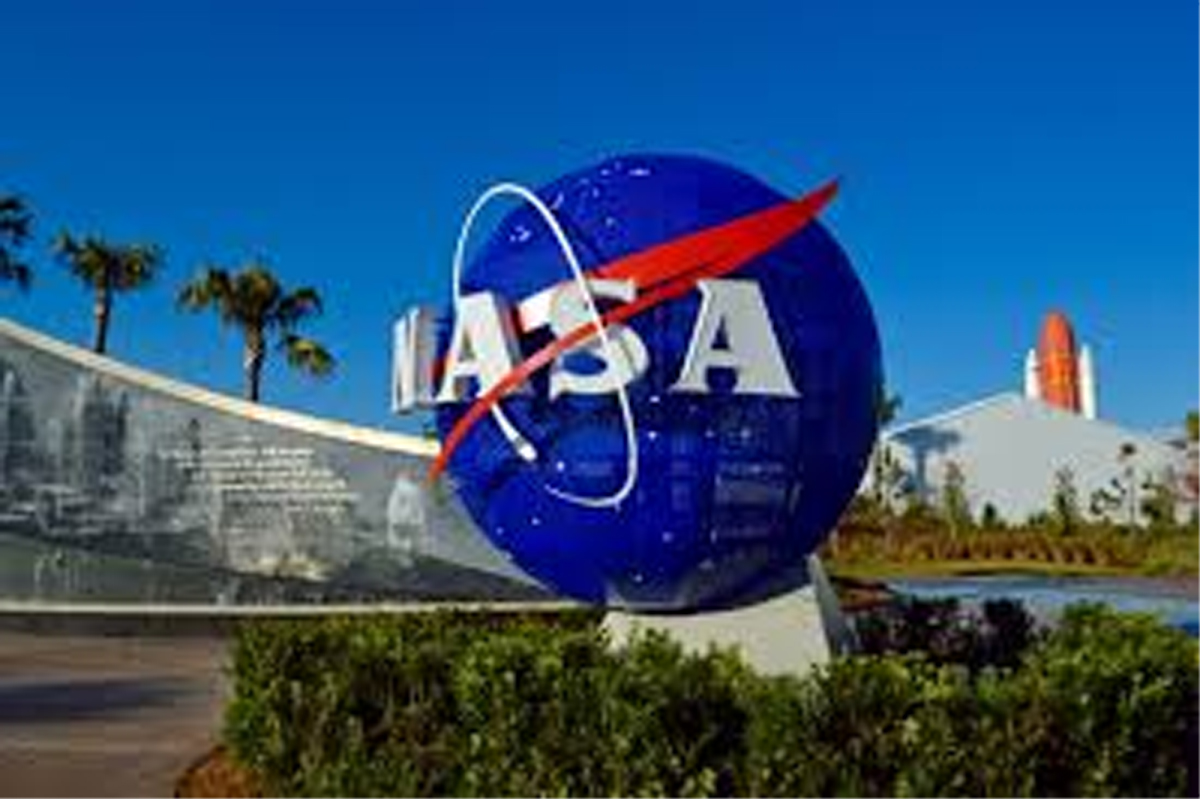 WASHINGTON, July 23: Private US space companies are being asked for suggestions on ways to put humans on the Moon’s south pole by 2024 that would bypass the need for an orbiting lunar space station, NASA said in a press release on Monday.
“The agency’s internal studies point toward a three-stage human landing system, but NASA is also interested in alternative approaches that can accomplish the same long-term goals of global lunar access and a reusable landing system,” the release said.
NASA’s three-stage concept includes a transfer element for the journey from a Gateway in high lunar orbit, a descent element to carry the crew to the surface, and an ascent element to return them to the Gateway, the release explained.
From the Gateway, the astronauts would board an Orion crew spacecraft for the 250,000-mile trip back to Earth.
Critics have warned that plans to construct the lunar gateway in a high lunar orbit may be too complicated to meet an ambitious goal to return humans to the moon by 2024, even if a lunar gateway is more suitable for colonizing the Moon and for future flights to Mars.
One suggestion is to send spacecraft directly from Earth to low lunar orbit and then send a lunar lander directly to the surface – a technique used in the Apollo moon landings.
NASA has set an August 2 deadline for companies to draft alternate proposals to the gateway. Depending on the outcome, NASA said it could ask for a second draft before finalizing a solicitation, the release said.
The lunar gateway offers the prospect of refueling and modifying spacecraft for a six-month trip to Mars without having to first escape Earth’s gravity, according to NASA. The gateway would also allow a quick succession of multiple manned and unmanned lunar landers, which could be needed for a permanent human presence on the moon.
(AGENCIES)