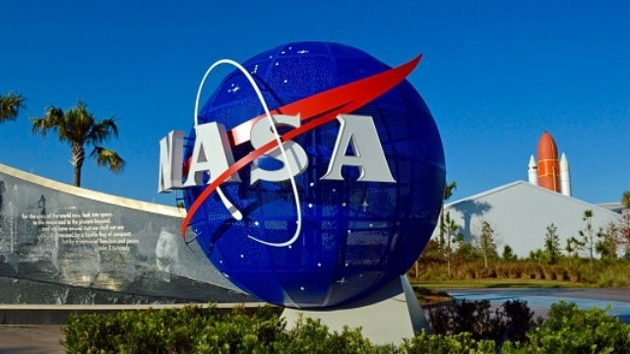 LONDON, Mar 13: NASA’s Hubble Space Telescope is set on an Indiana Jones-type quest to uncover a rare ancient “relic galaxy” hidden in our cosmic backyard that has remained unchanged for the past 10 billion years.
The wayward stellar island may provide valuable insights into the origin and evolution of galaxies billions of years ago.
The galaxy, NGC 1277, started its life with a bang long ago, ferociously churning out stars 1,000 times faster than seen in the Milky Way today.
However, it abruptly went quiescent as the baby boomer stars aged and grew ever redder.
Though Hubble has seen such “red and dead” galaxies in the early universe, one has never been conclusively found nearby.
Where the early galaxies are so distant, they are just red dots in Hubble deep-sky images. NGC 1277 offers a unique opportunity to see one up close and personal.
“We can explore such original galaxies in full detail and probe the conditions of the early universe,” said Ignacio Trujillo, at the University of La Laguna in Spain.
The researchers learned that the relic galaxy has twice as many stars as our Milky Way, but physically it is as small as one quarter the size of our galaxy.
Essentially, NGC 1277 is in a state of “arrested development.”
Perhaps like all galaxies it started out as a compact object but failed to accrete more material to grow in size to form a magnificent pinwheel-shaped galaxy.
About one in 1,000 massive galaxies is expected to be a relic galaxy, like NGC 1277, researchers said.
Massive galaxies tend to have both metal-poor (blue) and metal-rich (red) globular clusters.
The red clusters are believed to form as the galaxy forms, while the blue clusters are later brought in as smaller satellites are swallowed by the central galaxy.
However, NGC 1277 is almost entirely lacking in blue globular clusters.
“I’ve been studying globular clusters in galaxies for a long time, and this is the first time I’ve ever seen this,” said Michael Beasley, from University of La Laguna.
The red clusters are the strongest evidence that the galaxy went out of the star-making business long ago. However, the lack of blue clusters suggests that NGC 1277 never grew further by gobbling up surrounding galaxies.
By contrast, our Milky Way contains about 180 blue and red globular clusters. This is due partly to the fact that our Milky Way continues cannibalising galaxies that swing too close by in our Local Group of a few dozen small galaxies.
It is a markedly different environment for NGC 1277. The galaxy lives near the centre of the Perseus cluster of over 1,000 galaxies, located 240 million light-years away.
However, NGC 1277 is moving so fast through the cluster, at two million miles per hour, that it cannot merge with other galaxies to collect stars or pull in gas to fuel star formation. In addition, near the galaxy cluster centre, intergalactic gas is so hot it cannot cool to condense and form stars.
The upcoming NASA James Webb Space Telescope – scheduled for launch in 2019 – will allow astronomers to measure the motions of the globular clusters in NGC 1277.
This will provide the first opportunity to measure how much dark matter the primordial galaxy contains. (AGENCIES)
&&&