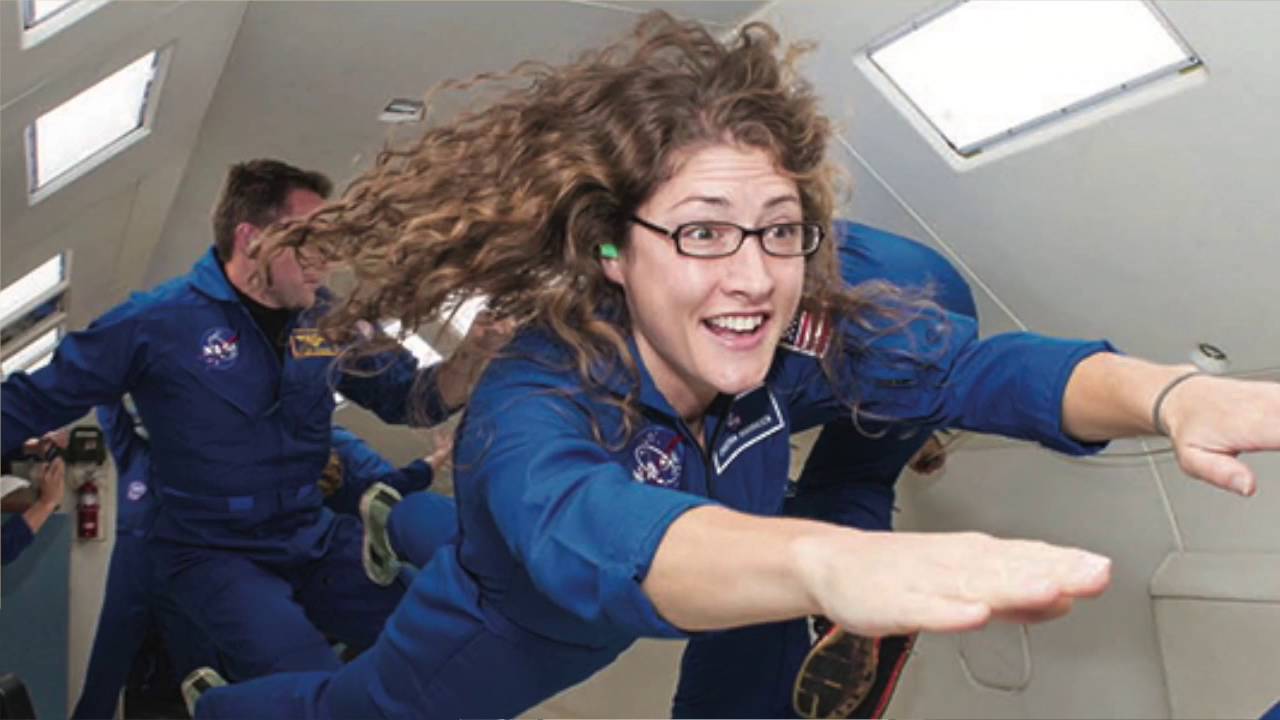 WASHINGTON : NASA astronaut Christina Koch is going to have her mission on the International Space Station (ISS) extended to 328 days, which would set a record for the longest single spaceflight by a woman, the US space agency said.

NASA and its ISS partners have set a new schedule and new crew assignments that will include the first flight of NASA astronaut Jessica Meir and an extended stay for NASA astronaut Andrew Morgan.

Koch, who arrived at the space station on March 14, and now is scheduled to remain in orbit until February 2020, will eclipse the record of 288 days set by former NASA astronaut Peggy Whitson in 2016-17.

She will be part of three expeditions — 59, 60 and 61 — during her current first spaceflight, NASA said in a statement.

The extended missions of Koch and Morgan will help scientists gather additional data about the effects of long-duration human spaceflight beyond those of the normal six-month station expedition, NASA said.

Such research is essential to support future deep space exploration missions to the Moon and Mars, according to the US space agency.

NASA has gathered vast amounts of data on astronaut health and performance over the past 50 years and has focused recently on extended durations up to one year with the dedicated mission of Scott Kelly and extended mission of Peggy Whitson.

These opportunities also have demonstrated that there is a significant degree of variability in human response to spaceflight and it is important to determine the acceptable degree of change for both men and women.

“This will enable successful exploration missions with healthy, performance-ready astronauts. NASA is looking to build on what we have learned with additional astronauts in space for more than 250 days,” she said. (AGENCIES)