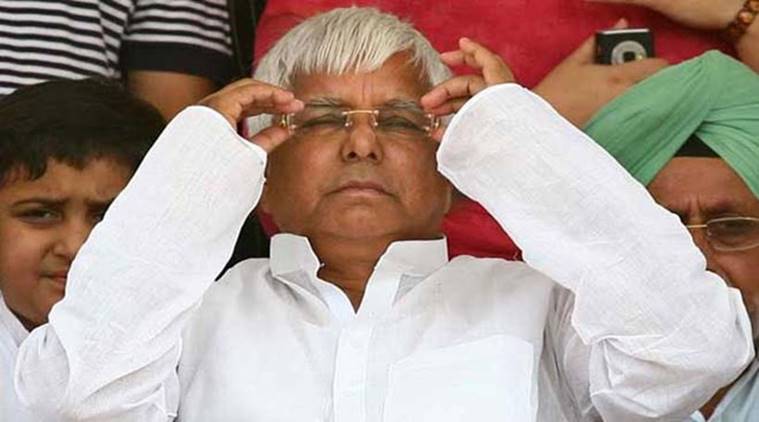 PATNA: RJD chief Lalu Prasad today accused Prime Minister Narendra Modi of being a ‘trickster of promises’ and exhorted voters to give a befitting reply to him in the last phase of Lok Sabha election scheduled on May 19.

Mr Prasad took to his official Twitter account to target Mr Modi without naming him and said, “My dear people of Bihar, merchant of lies, master of hypocrisy, a trickster of promises and juggler of claims is playing big gimmicks with free flow of lies during this unbelievable and undependable phase in this important election. You have to give a befitting reply to them through votes by washing out his (Modi) all lies”.

Mr Prasad had tweeted after his conviction in fodder scam cases, “Dear friends! While in jail, My Twitter handle shall be operated by my office in consultation with the family. I shall speak my mind through visitors. The fight to preserve the Constitution and protect the rights of vulnerable groups shall go on”. (AGENCIES) 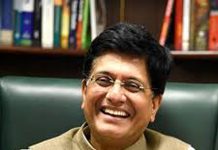 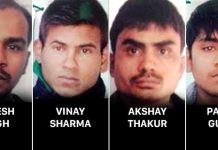 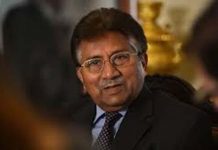