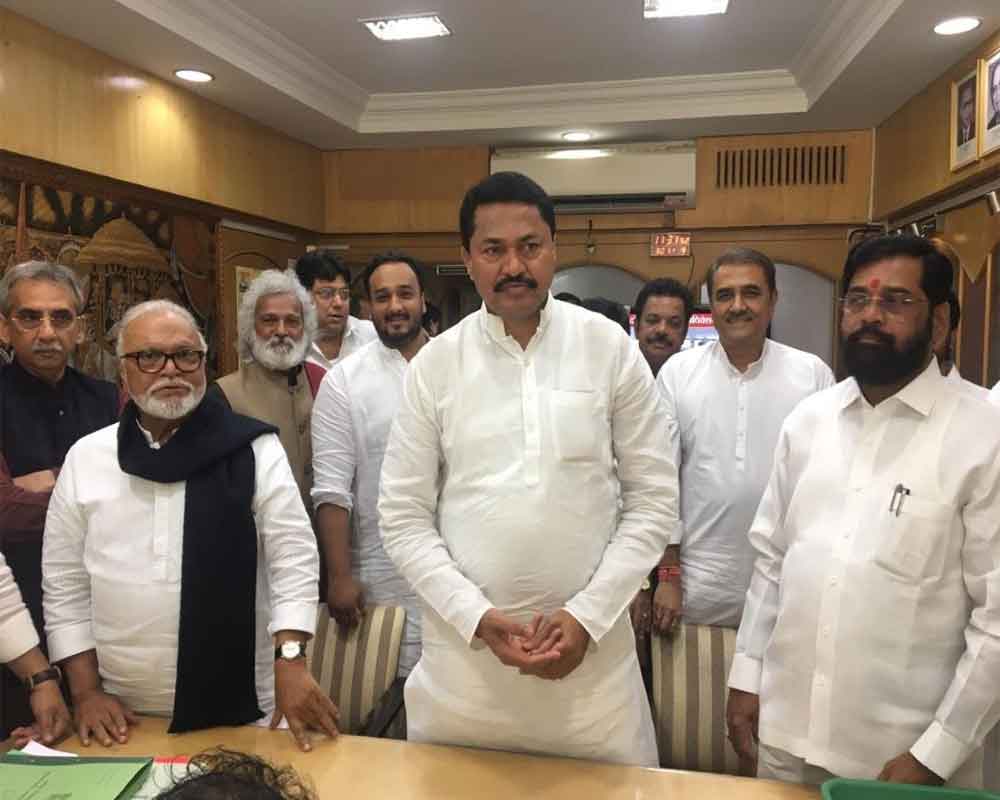 Fadnavis lauded Patole’s work as legislator and farmers’ leader. “I am happy that the son of a farmer has occupied this post,” Thackeray said.

Minister Jayant Patil of the NCP said he appreciates the spirit of understanding shown by the opposition BJP in withdrawing their candidate and ensuring that Patole was elected unopposed.

Patole succeeds Haribhau Bagade of the BJP, who was speaker during 2014-2019 when Fadnavis was the CM. Patole represents Sakoli Assembly segment in Vidarbha,

while Kathore is from Murbad in Thane district. This is the fourth term as an MLA for both.

Altogether 169 MLAs voted in favour of the motion of confidence after the BJP, which has 105 MLAs, staged a walkout before the head count began in the 288-member House.

Patole’s election has given Vidarbha region the prestigious post of speaker for the first time in last two decades.

Born in Sakoli tehsil of Bhandara district in Vidarbha in a government officers family in 1962, Patole started his public life as university representative in 1987 from Nagpur University. After completing his graduation in commerce, he joined the Congress and became Bhandara Zilla parishad member in 1991.

He first entered the Assembly in 1999 and went on to win the 2004 and 2009 state elections as well. Patole quit the Congress and won 2014 Lok Sabha election on the BJP’s ticket.

He quit the BJP citing differences with Prime Minister Narendra Modi and Fadnavis in December 2017, and returned to the Congress.

Patole won his fourth term from Sakoli Assembly seat by defeating close aide of Fadnavis and then minister of state Parinay Phuke. (agencies)