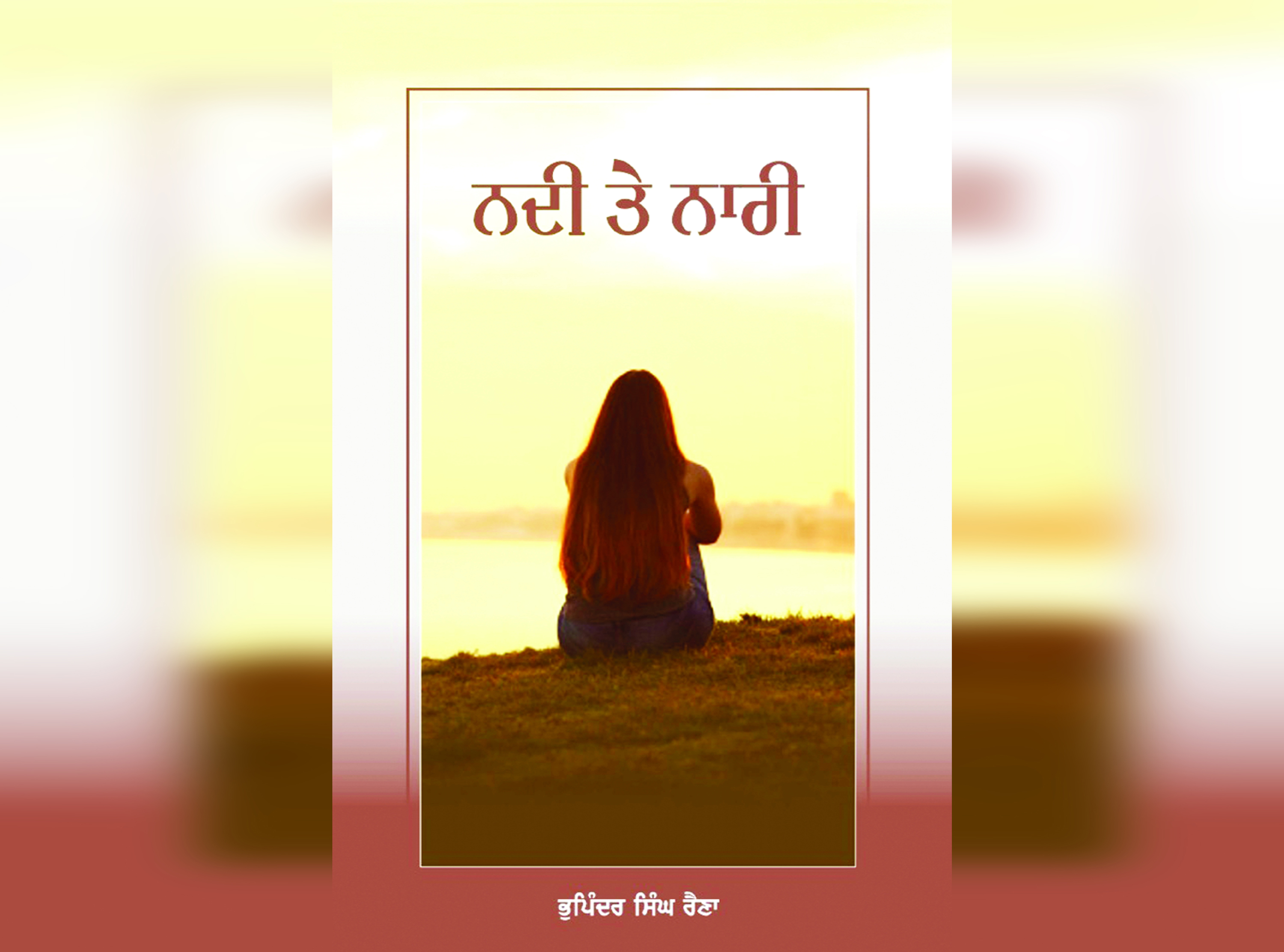 Popinder Singh Paras
Novel. Nadi te Nari (Punjabi)
Author:– Bhupinder Singh Raina
Publisher:– Ravi Sahit Parkashan Amritsar.
Punjabi novel Nadi te Nari has been written by Bhupinder Singh Raina, a prominent Punjabi novelist of J&K, hailing from Rafiabad, Baramulla Kashmir.This is his 6th novel and one of his novel “Benam Rishte” is being taught in Jammu University for M A Punjabi.This novel is highly reviewed and internationally appreciated.
Novel “Nadi te Nari” is a story of a woman’s dedication to her kith and kin as daughter, sister, wife and mother. As water is life line for all life in universe symbolised as Nadi so is a woman ,a life line to all human beings as Nari.Story of the novel starts before partition and continues till present.
Main character of novel is Parvati/Paro born in a landlord family,lost her mother at a tender age to take care of her father and younger brother. In those days when hardly any there as schools, she studied upto 5th.std. walking or riding 10 miles up and down. At 16 years of age she was married to a person who was serving in health services in Maharaja’s regime. After a year or so she becomes mother of a son . On the birth of son, Lohri festival was celebrated with great pomp and show. It is customary for Kashmiri Sikhs to celebrate Lohri festival fabulously. After celebrations,her husband dies in a tragic accident, which brings more misfortunes and responsibilities for her. Loss of her husband was a blow to her father, who dies of heart failure.
Now Paro was left alone to take care of her in-laws, younger brother, lands, orchards and of course her own life. She seeks appointment as helper in health services at her husband’s place, she joins at Srinagar and gets her brother married. Life had smoothened and her brother had fathered a girl child.
Then partition of the country happened, Pakistani raiders, supported by their army invaded north Kashmir. Hindus and Sikhs of Baramulla district were massacred,houses burnt ,women raped,converted and taken away to their land. Many Sikhs killed their own women.Paro’s brother Kamal also killed his wife and daughter for his honour. This act of his broke him mentally and physically . His kidneys got effected, and Paro his sister had to donate one kidney for his survival.
She got her son educated, employed and married. His wife doesn’t care for Paro and forces her to leave the home and she goes back to her brother, who himself even as a patient takes her care but her nurse turned wife hates and ignores Paro.Last days of Paro are so miserable that she is infected by skin disease. Her grand-daughter revolts against her parents and comes to the village to take care of her grandmother (dadi) who dies in her arms.Paro who sacrificed her life, desires, finaces for her own people, dies uncared and unsung.
The stream (Nadi Hambal) flowing by her village is Paro’s ideal,friend and sympathiser, when ever she is in grief and in solitude she sits on her banks,talks to her and shares her agonies. There is a passionate relationship of Nadi with Nari. This novel and other novels of author are available on Amazon. 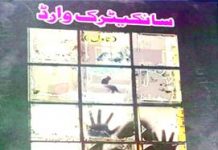 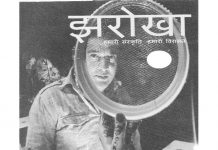 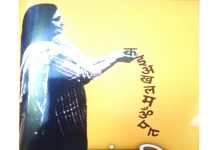 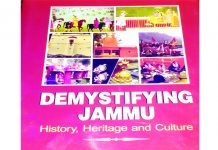 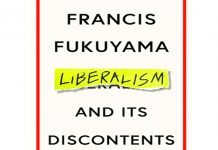 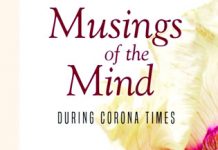 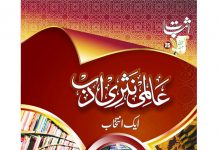 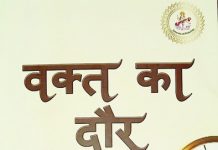 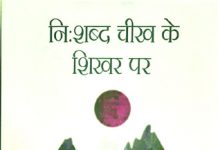