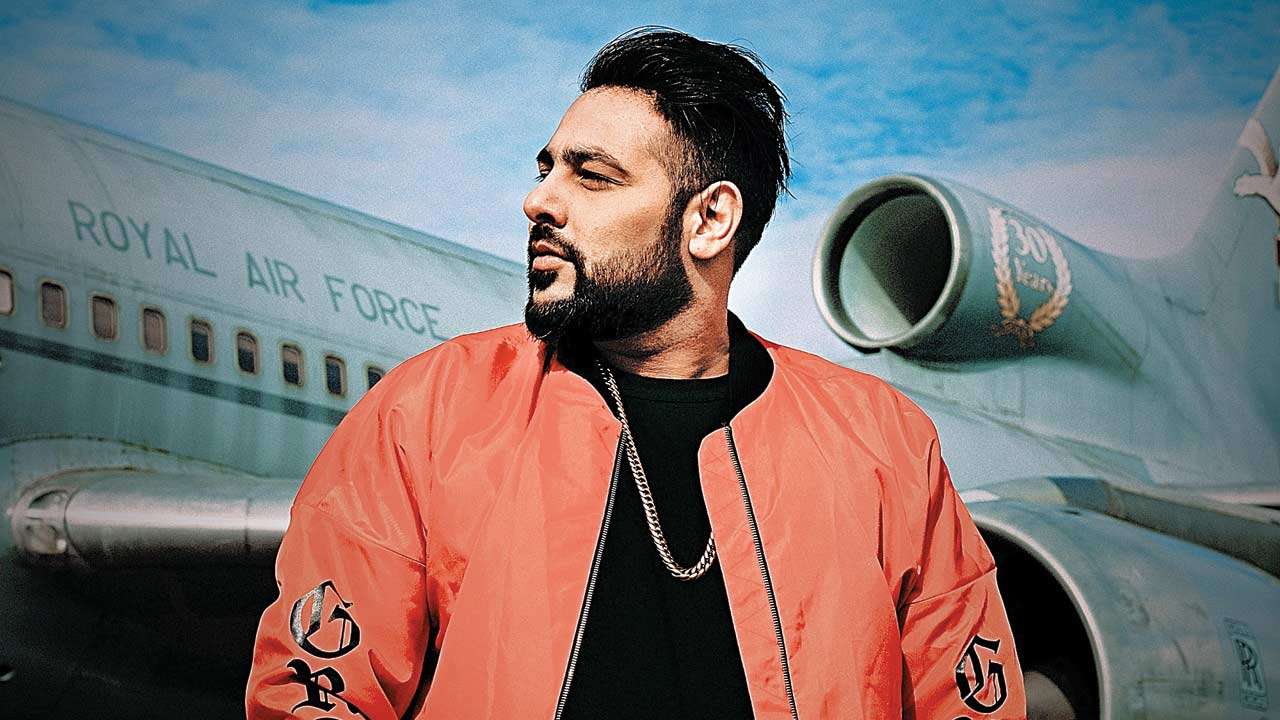 MUMBAI: Rapper Badshah, who is making his acting debut with “Khandaani Shafakhana”, says after working in a film his respect for actors has doubled as he has realised that it is not an easy task.

Badshah will be seen playing the role of singer Gabru Ghaatak in the film, that is fronted by Sonakshi Sinha.

“It is a great film to debut with. My respect for actors has grown immensely after doing this film. I think it (acting) is not an easy job. The whole team was amazing. Sonakshi is a friend and I knew if I go wrong she will be there to help me. I felt I was in a comfortable space. It was a good set-up,” Badshah told reporters here at the trailer launch of the film.

His co-star from the film, Sonakshi said while she was reading the script she could only imagine Badshah playing the role of Gabru.

“When I was reading the script I could only see him playing the role of Gabru Ghaatak. I couldn’t see anyone else because he did suit the role. He is a cool-dude, flamboyant, cool singer and the way he talks he is very similar to Badshah. I was hoping if he does this film it will be good and later the producer said he is. I was happy about it,” she said.

The film, directed by Shilpi Das Gupta, revolves around a woman who inherits a sex clinic from her uncle.

Badshah said comedy is a tricky thing and he credits the entire team for helping him get the elements right.

“They did not allow me to go overboard, they rather asked me to stay natural. For all this, the credit goes to the entire team – Shilpi ma’am (director), our producer Mrig sir (Mrigdeep Singh Lamba) and the writer Gautam as it all start with great writing in a comedy film,” he added.  (AGENCIES) 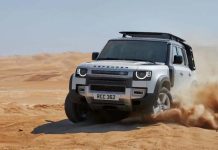 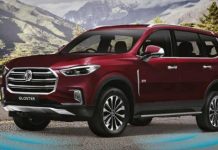 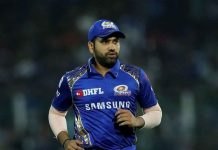 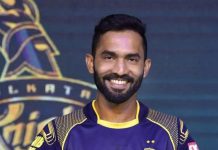 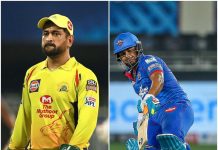 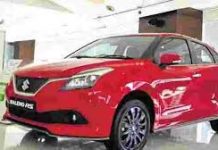