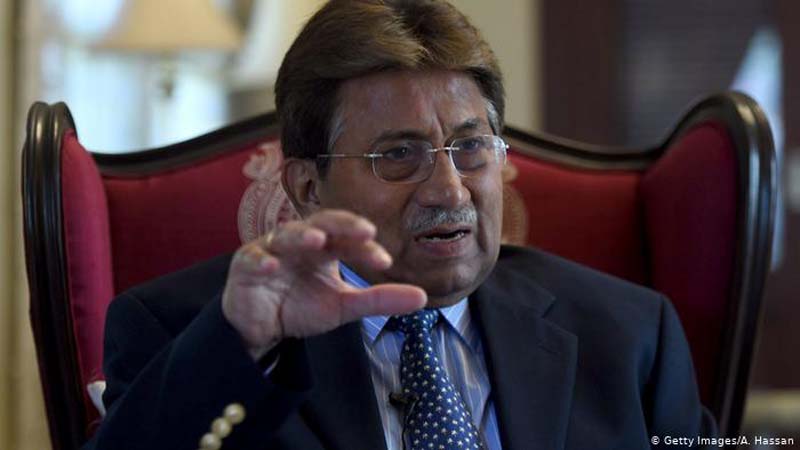 LAHORE: A Pakistani court has ruled that the concept of trial in absentia is against the golden principles of natural justice as it issued a detailed judgement on self-exiled former dictator Pervez Musharraf’s petition challenging his death sentence on charges of high treason.

A special court in Islamabad on December 17 last year handed down the death penalty to the 74-year-old retired general, now based in Dubai, after six years of hearing the high-profile treason case against him.

His trial was declared as “unconstitutional” by the Lahore High Court (LHC) through a short order on January 13, leading to the annulment of the death sentence against the ex-Pakistan Army chief.

The detailed judgement, authored by LHC Justice Syed Mazahar Ali Akbar Naqvi, found the process for the establishment of the special court in consultation with the then chief justice of Pakistan and chief justices of five high courts alien to the Constitution, Dawn newspaper reported.

“It is established without any doubt that the very constitution of the special court was squarely illegal/improper and without jurisdiction,” ruled the bench on Monday.

It said that the concept of trial in absentia is not only inconsistent with the doctrine of Islamic justice enunciated in the Holy Quran and Sunnah but also against the golden principles of natural justice, according to the report.

The full bench of the LHC observed that the interior secretary was competent to file a complaint against the accused of “high treason” only on the recommendations of the federal government, whereas the federal government was to operate in the spirit of Article 90(1) of the Constitution which includes the prime minister and the Cabinet, Dawn newspaper reported.

“However, the requisite requirement of the Constitution was totally ignored,” the LHC said in the verdict.

The Pakistan Muslim League-Nawaz (PML-N) government led by former prime minister Nawaz Sharif had filed the treason case against the former army chief in 2013 over the imposition of an extra-constitutional emergency in November 2007, which led to the confinement of a number of superior court judges in their houses and sacking of over 100 judges.

In a huge reprieve for Musharraf, the LHC declared that the formation of the special court was “unconstitutional” and that the treason case against the former president was not prepared in accordance with the law.

Barrister Salman Safdar, the counsel for Musharraf, had stated that his absence at the hearing of the special court was not intentional and that he was unable to appear before it as he was ill.

On January 18, Pakistan’s Supreme Court returned the petition against his conviction and sentencing by a special tribunal with objection that he is not allowed to appeal without surrendering to the law.

Musharraf, who has been living in Dubai since March 2016, left Pakistan for medical treatment and has not returned since, citing security and health reasons.

Dr Muhammad Amjad, Musharraf’s close aide and the ex-chairperson of his All Pakistan Muslim League (APML) party, has said that the former president was rapidly becoming weaker due to an unknown disease, which is why he was unable to return to Pakistan to face the treason case. (AGENCIES) 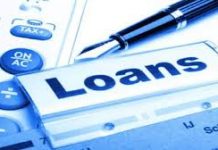 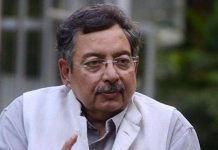 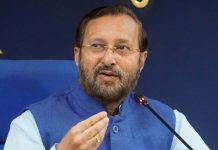 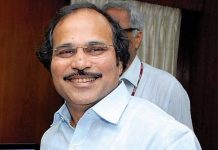