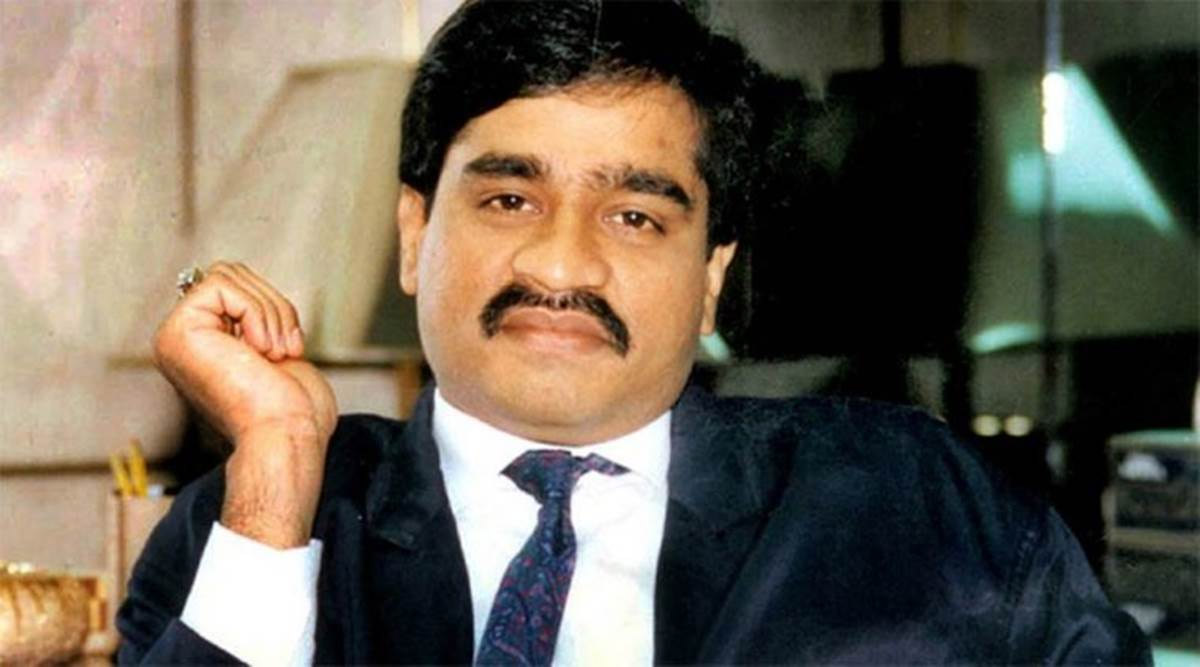 MUMBAI, Aug 5: A special court here on Friday remanded Salim Qureshi, a city resident arrested for allegedly aiding the terrorist activities of Dawood Ibrahim gang, in the custody of the National Investigation Agency (NIA) till August 17.
Qureshi, also known as `Salim Fruit’, was a close aide of fugitive gangster Chhota Shakeel, as per the NIA.
He was being made a scapegoat for being a “relative of Shakeel”, claimed his lawyer.
Qureshi was arrested on Thursday and produced before a special judge for NIA cases here on Friday
The central probe agency sought his remand for 15 days, claiming that Qureshi played an active role in extorting huge amounts of money in Shakeel’s name from property dealings and dispute settlements to raise “terror funds for terrorist activities of D company (Dawood Ibrahim gang).”
The agency had on February 3 registered a case related to “terrorist and criminal activities” like smuggling, narco-terrorism, money laundering, circulation of fake currency, raising terror funds and working in active collaboration with international terrorist organizations including Lashkar-e-Taiba, Jaish-e-Mohammad and Al Qaeda” by fugitive gangster Dawood Ibrahim and his associates.

Seeking Qureshi’s remand, the NIA told the court that it had conducted raids at 29 places across Mumbai in May and recovered several incriminating documents pertaining to unlawful assets.
Qureshi threatened real estate developers in the name of Dawood gang and extorted crores of rupees from them, it said.
He gave evasive replies and misled the investigators during questioning before his arrest, the NIA claimed.
Advocate Viquar Rajguru, appearing for Qureshi, opposed the remand application.
The accused runs a medical shop in Byculla in south Mumbai and has no criminal background which could substantiate the charge of his being part of an extortion racket, said the lawyer.
There is no First Information Report or charge-sheet pending against Qureshi to show his links with Dawood gang, he added.
For two weeks the accused was made to sit in the NIA’s office for several hours each day for questioning, the lawyer said, adding that he cooperated with the investigation.
Qureshi was being made a “scapegoat” for being related to Chhota Shakeel, he added.
The court, after hearing both the sides, remanded the accused in the custody of NIA till August 17. (PTI)