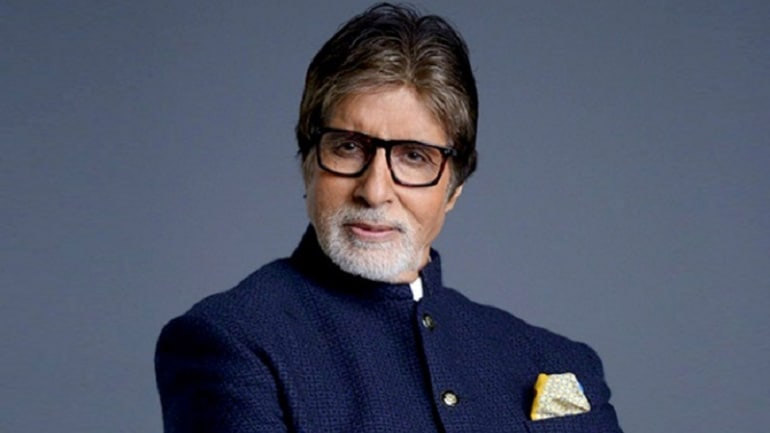 MUMBAI, Feb 16:
A Mumbai police constable, who had worked as a bodyguard to actor Amitabh Bachchan till August 2021, has been suspended for alleged impropriety and violation of service norms, an official said on Wednesday.
The orders to suspend the constable, Jitendra Shinde, were issued on Tuesday and a departmental inquiry has been initiated against him, he said.
Shinde was earlier posted with the protection and security branch of the Mumbai Police.
He had worked as a bodyguard to Amitabh Bachchan from 2015 till August 2021 when he was shunted out by Mumbai Police Commissioner Hemant Nagrale after it emerged that his annual earnings are alleged to the tune of Rs 1.5 crore.
After August 2021, Shinde was posted at DB Mar police station in Mumbai.
When asked about the exact reason for Shinde’s suspension, a senior Mumbai Police official said that the constable had travelled to Dubai and Singapore at least four times without informing his superiors.
As per the service rules, he ought to have sought permission from his seniors to travel abroad, he said.
Shinde has also opened a security agency in the name of his wife which was providing security to the Bachchan family, but the transactions about fees reflected in his bank account and not in the bank accounts of his wife, the official said.
Prima facie, Shinde had also purchased some properties, which was not disclosed by him, he added.
After suspending Shinde, the Mumbai police commissioner set up an inquiry committee headed by Dilip Sawant, Additional Commissioner of Police (South), the official added.
Amitabh Bachchan is provided ‘X’ category security under which four police constables provide him security in two shifts. (PTI)