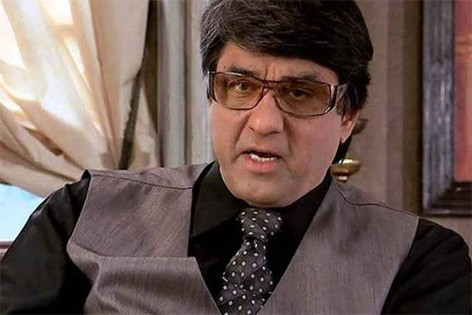 MUMBAI: Veteran Mukesh Khanna, best known for playing superhero Shaktimaan and Bhishma Pitamaha in television series “Mahabharata”, has been criticised for his statement that the #MeToo movement began when women stepped out of their homes and started working.

The #MeToo movement started in Hollywood in 2017 after many women from the entertainment industry called out various powerful men for sexually harassing them, drawing focus on the workplace safety.

A year later, it gathered momentum in Bollywood when actor Tanushree Dutta accused Nana Patekar of sexual harassment. Following this, many women in the Indian film industry came out to speak against the culture of toxic work environment.

In a video clip from an interview given to a news channel, Khanna claimed that #MeToo movement happened because women tried “walking shoulder to shoulder with men”.

“Men and women are different. The job of a woman is to take care of the house, pardon me as I say certain things. The problem of #MeToo began when women started working. Today, women talk about walking shoulder-to-shoulder with men,” Khanna said.

The 62-year-old actor said said both men and women have their own set of responsibilities.

“People talk about women’s lib (liberation), but let me tell you that’s where the problem begins. The first person who suffers is the child because he doesn’t have a mother (around him at home), he sits and watches TV with his nanny all day.

“It all began when women started saying that they want to do what men do. No, a man is a man and a woman is a woman,” he said. 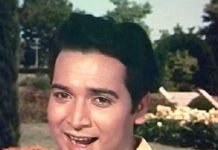 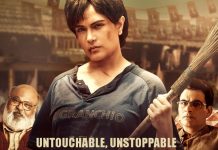 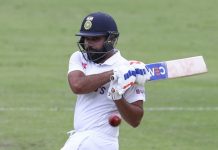 No regret of playing that shot off Lyon, I will keep playing such strokes: Rohit Sharma 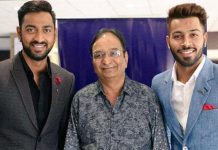 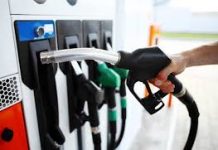 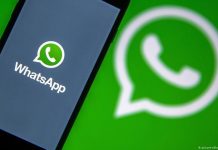 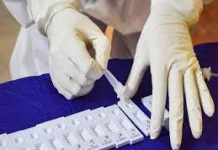 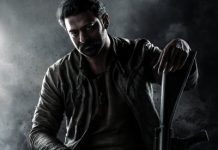 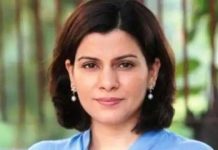 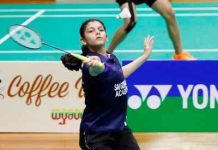 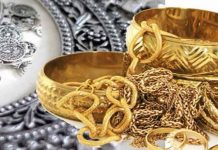 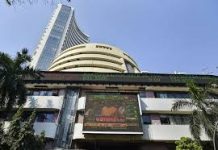