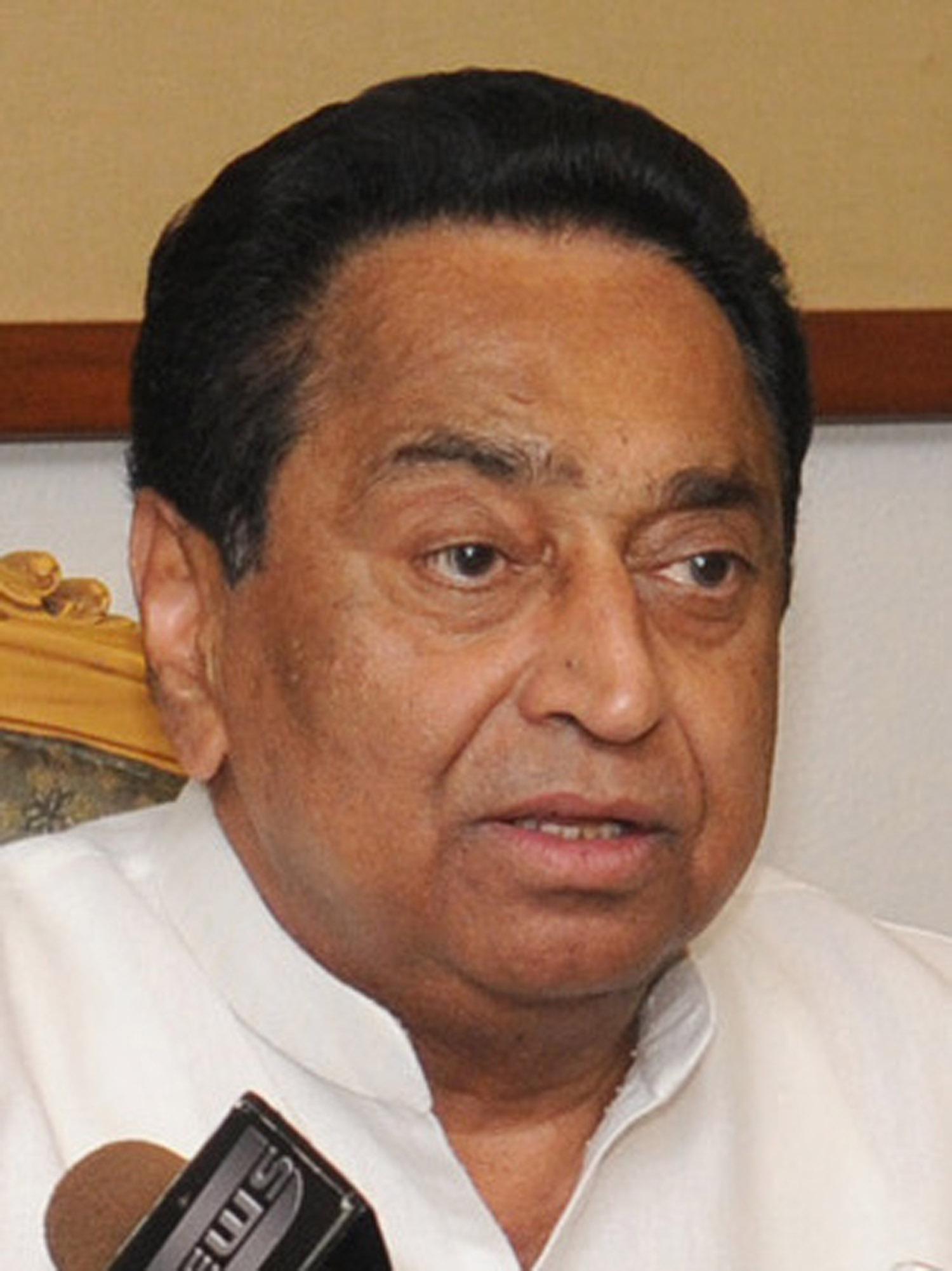 NEW DELHI, Oct 30: Taking serious note of breach of “ethical and dignified behaviour”, the Election Commission on Friday revoked the “star campaigner” status of Congress leader and former Madhya Pradesh chief minister Kamal Nath for repeated violations of the model code during campaign for the bypolls in 28 assembly constituencies in the state.
In an order, the Commission said, “…For repeated violation of Model Code of Conduct and for completely disregarding the advisory issued to him, the Commission hereby revokes the status of leader of political party (Star Campaigner) of Kamal Nath, Ex-Chief Minister, Madhya Pradesh, with immediate effect for the current Bye-elections of Legislative Assembly of Madhya Pradesh.”
It said no permission will be granted by authorities to Nath as a star campaigner.
“However, if any campaign is done by Kamal Nath from now onwards, the entire expenditure related to travel, stay and visit will be completely borne by the candidate in whose constituency he carries out campaigning,” it said.
While the political party pays for the expenditure of a star campaigner, the candidate pays for the expenditure of other campaigners.
The EC said it has carefully considered the matter and has observed with “displeasure that Kamal Nath despite being a leader of a political party is repeatedly violating the provisions of Model Code of Conduct and breaching the ethical and dignified behaviour”.
The Commission referred to his remarks against Madhya Pradesh Chief Minister Shivraj Singh Chouhan.
He had used the words “mafia” and “milawat khor” against a political rival at a recent campaigning event.
Last week, the EC had asked Nath not to use words like “item” in campaigning.
He had used the jibe to hit out at state minister and BJP candidate Imarti Devi at a rally.
Campaigning is underway for the election to 28 Madhya Pradesh assembly seats on November 3. (PTI)