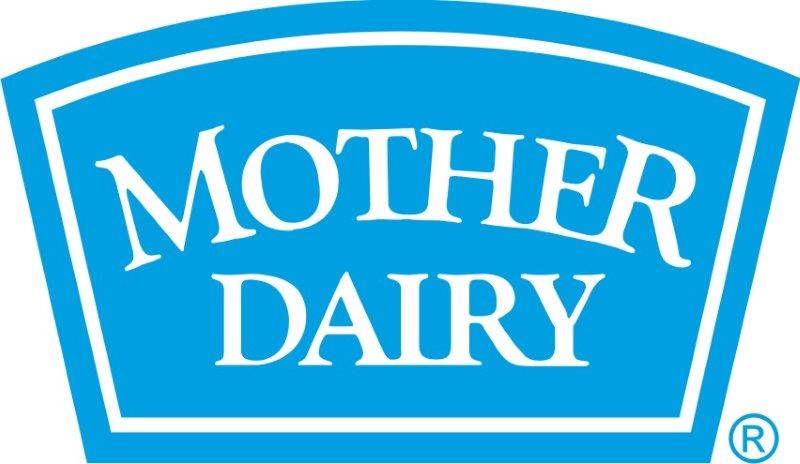 KOLKATA, Sept 2: To cater to the people of Bengal, Mother Dairy, Kolkata, has started selling milk fortified with vitamins A and D.
The milk is being sold under the ‘Maa Shakti’ brand. Till date, the Maa Shakti brand of milk was fortified with vitamin A only.
Besides general health benefits, vitamin A and D can specifically lead to the eradication of night-blindness (nyctalopia) and malnutrition, respectively.
The project was launched recently by the Micro, Small and Medium Enterprises (MSME) and Textiles Departments at the company’s Dankuni unit (near Kolkata).
Mother Dairy Calcutta is a State Government-owned company. It was at the behest of Chief Minister Mamata Banerjee that the Government had taken over the company.
Mother Dairy Calcutta had started production and distribution of milk at its Matigara unit in Siliguri.
At present, Mother Dairy Calcutta sells around 2.15 lakh litres of milk and 6,000kg of milk products (including buttermilk, yoghurt, paneer, mango pudding and ice-cream) per day, manufactured at its units across Bengal.
(UNI)