E-Paper
Home Latest News Most in JK who attended Tablighi event traced, being sent to quarantine:... 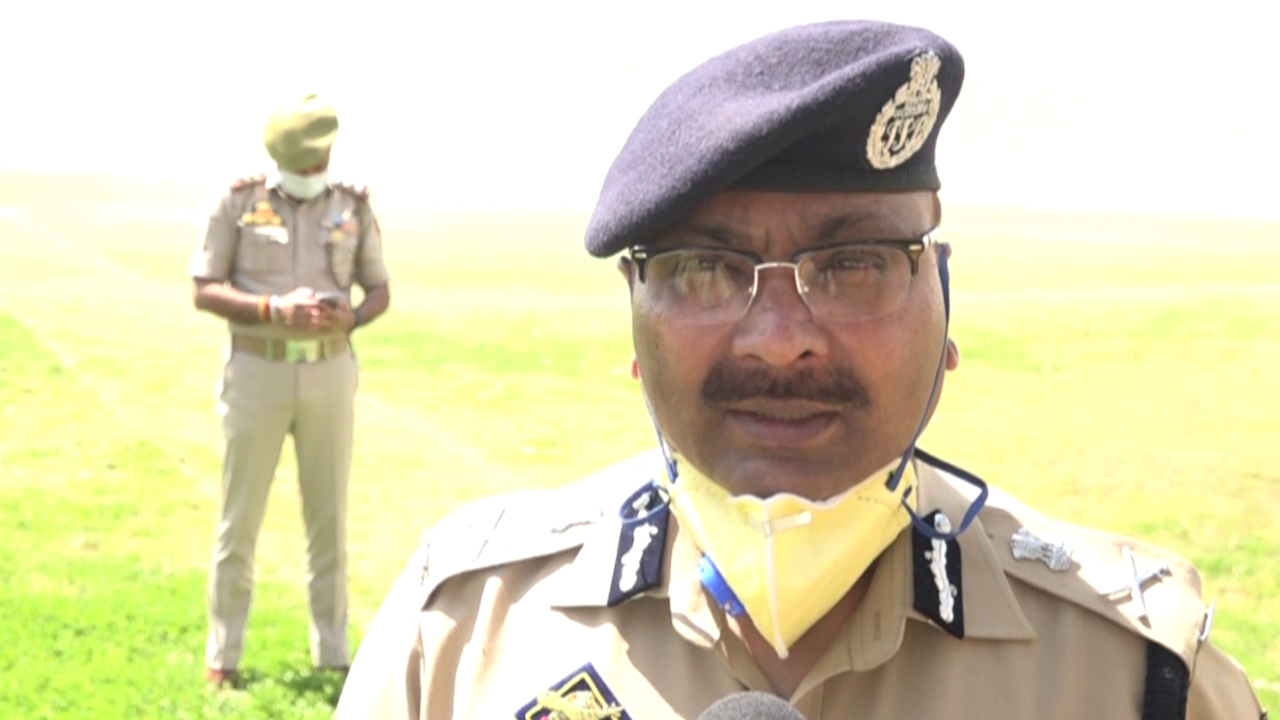 JAMMU: Most people in Jammu and Kashmir who attended the Tablighi Jamaat religious congregation held at Nizamuddin in Delhi have been traced and will be sent to quarantine, Director General of Police, J&K, Dilbag Singh said on Wednesday.

“We have traced almost all those who attended the Tablighi Jamaat event held in Delhi. They will be sent to quarantine by health authorities,” Singh told reporters during a visit to Kathua to review the arrangements at the Ladakhpur inter-state border check post.

He, however, did not disclose the number of such people who have been identified in the Union Territory. (AGENCIES)