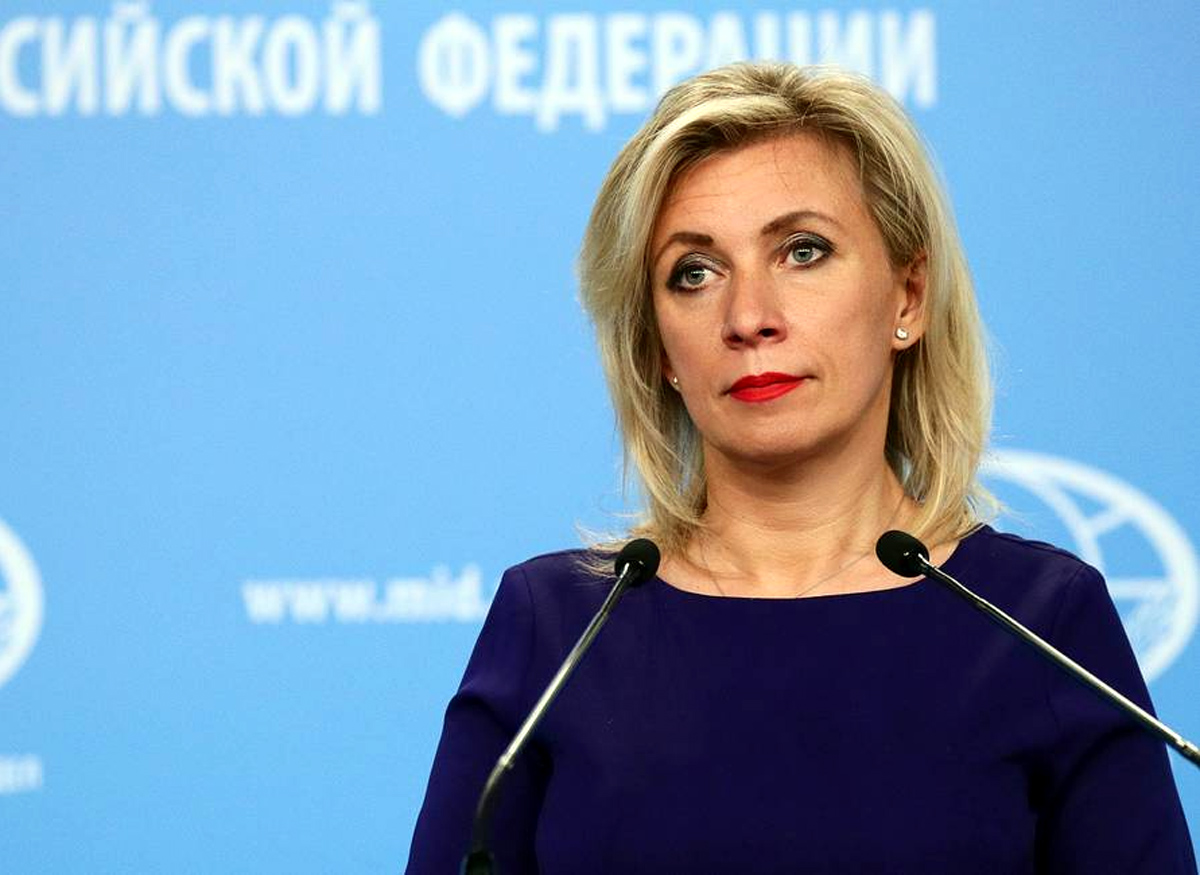 MOSCOW, Dec 4: Moscow is calling on Western countries to abstain from sanctions and to hold a dialog with Minsk on tackling the migration crisis, Russian Foreign Ministry spokeswoman Maria Zakharova said on Saturday.
“The history of previous migration crises shows that they can be resolved only through close cooperation between the countries of origin, transit, and destination of migrants. We are calling on Western countries to refuse from ‘double standards’ and the policy of illegitimate sanction pressure, to use a civilized approach, and to get down to the practical resolution of the migration crisis in cooperation with the authorities of Belarus,” Zakharova said.
New sanctions against Belarus are illegal and inhuman, and Russia condemns these restrictive measures, Zakharova added.
“We strongly condemn new restrictive measures against Belarus, which were synchronously imposed by the US, the EU, the UK, and Canada on December 2. These sanctions are illegitimate, as any restrictions, bypassing the UN Security Council. They are inhuman due to their negative impact on life of regular Belarusian citizens,” Zakharova said.
The spokeswoman stressed that the decision made by the West is “extremely cynical.”
“By this, western countries try to punish Belarus for the migration crisis, which has been caused by their own policy of ‘export of democracy’ to the Middle East and Africa,” Zakharova said. (UNI)