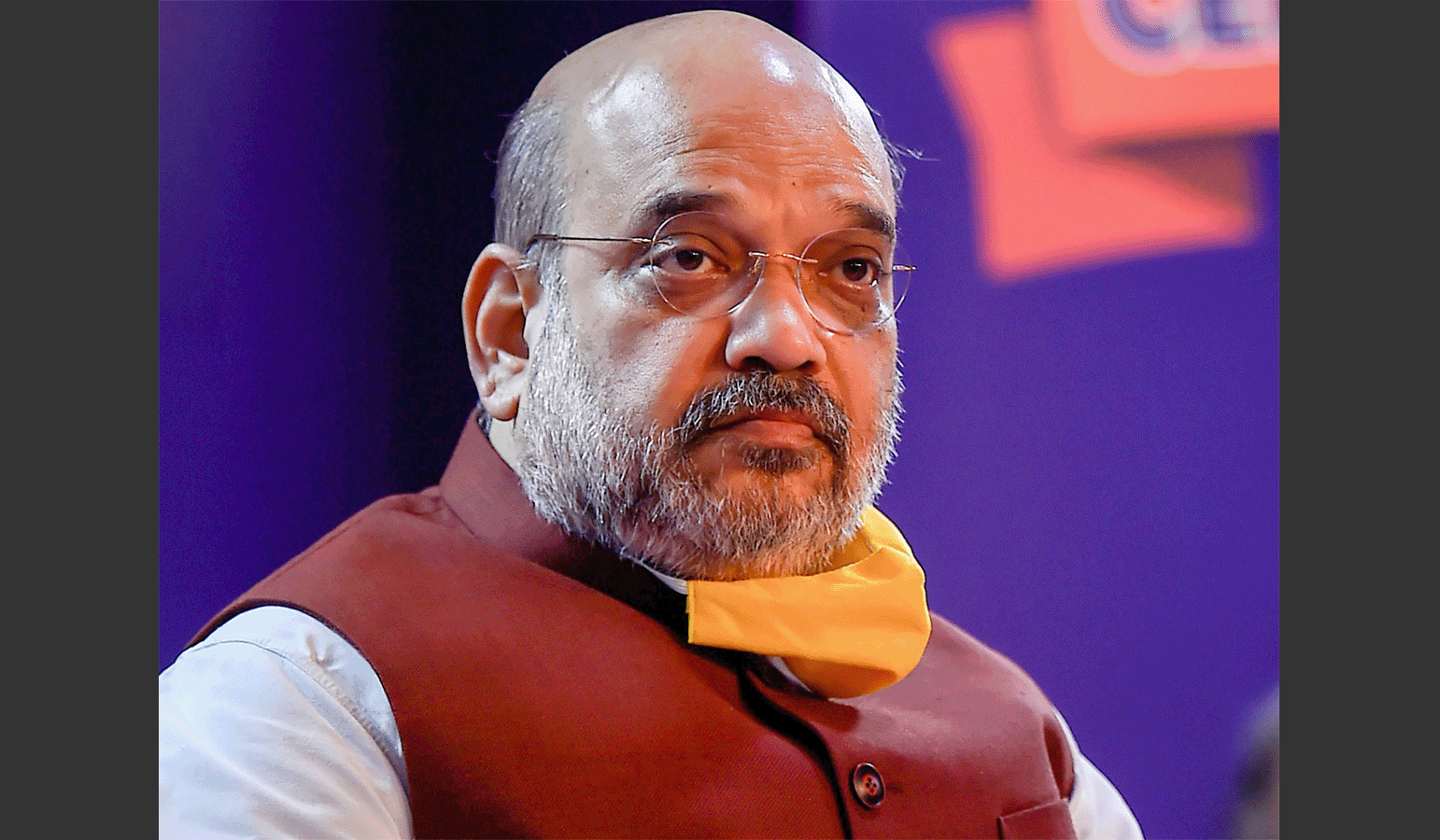 NEW DELHI, Oct 6: Junior minister Ajay Kumar Mishra met Union Home Minister Amit Shah today for the first time since a murder case was registered against Mishra’s son for allegedly mowing down four farmers in Lakhimpur Kheri in Uttar Pradesh, sources said.
Mishra also attended his first-floor office in the North Block here and stayed for about half an hour before visiting Shah at his residence, they said.
The two leaders were closeted for about half an hour and Mishra is understood to have briefed Shah about Sunday’s incident in his home district of Lakhimpur Kheri.
The opposition has been demanding the sacking of Mishra, who is a Minister of State for Home, over the incident, though he has denied allegations of his son’s involvement.
Meanwhile, a media invite for an event scheduled for Thursday in which Mishra was the chief guest and was supposed to deliver a speech has been “cancelled”.
A media officer for the Bureau of Police Research and Development (BPRD) said the programme was being put on “hold and the invitation may be treated as cancelled”.
The event is related to the two-day 7th national conference of heads of prisons of all states and Union Territories.
Nityanand Rai, who is also Minister of State for Home, is the chief guest for the valedictory session of this conference on Friday.
Police have registered a murder case against Ashish Mishra, the son of Ajay Kumar Mishra, and several others over the death of the farmers.
The minister has denied the allegations by the farmers’ unions that his son was in one of the cars that mowed the farmers and said he has evidence to show that Ashish was at an event being held elsewhere.
According to his version, a vehicle, carrying BJP workers, turned turtle after protesters pelted stones at it. The farmers came under the vehicle and died, he had said.
Four occupants of the car were then pulled out and beaten to death allegedly by the protestors. (PTI)