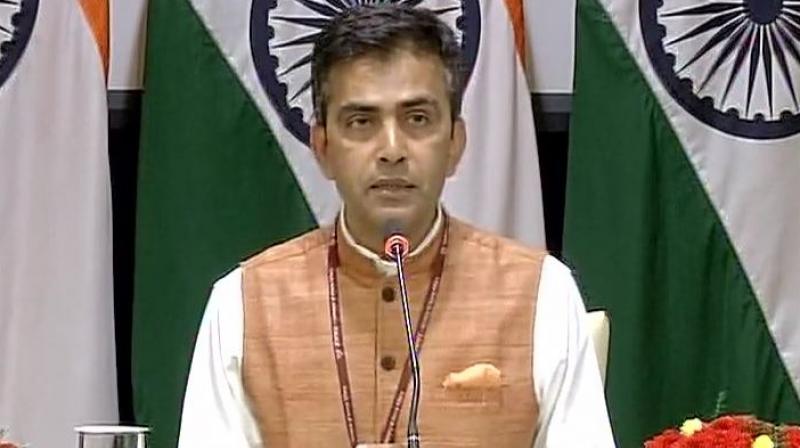 NEW DELHI, June 7: There have been more than 1,000 incidents of ceasefire violation by Pakistan this year and India hopes that Islamabad will adhere to the 2003 truce agreement, the External Affairs Ministry said today.

Whenever there is an unprovoked attack on the borders, the matter is taken very strongly with the Pakistani side as it involves loss of life and property, he said.

“In 2018 alone, there have been more than 1,000 cases of ceasefire violation by Pakistan. We have maintained that the ceasefire violation by Pakistan is used as a cover to infiltrate terrorists into our territory and we have seen the results of such infiltrations in the past. We hope that Pakistan will realise what it is doing and adherers to the 2003 ceasefire agreement between the two countries in this matter,” he said in response to a question. (AGENCIES)