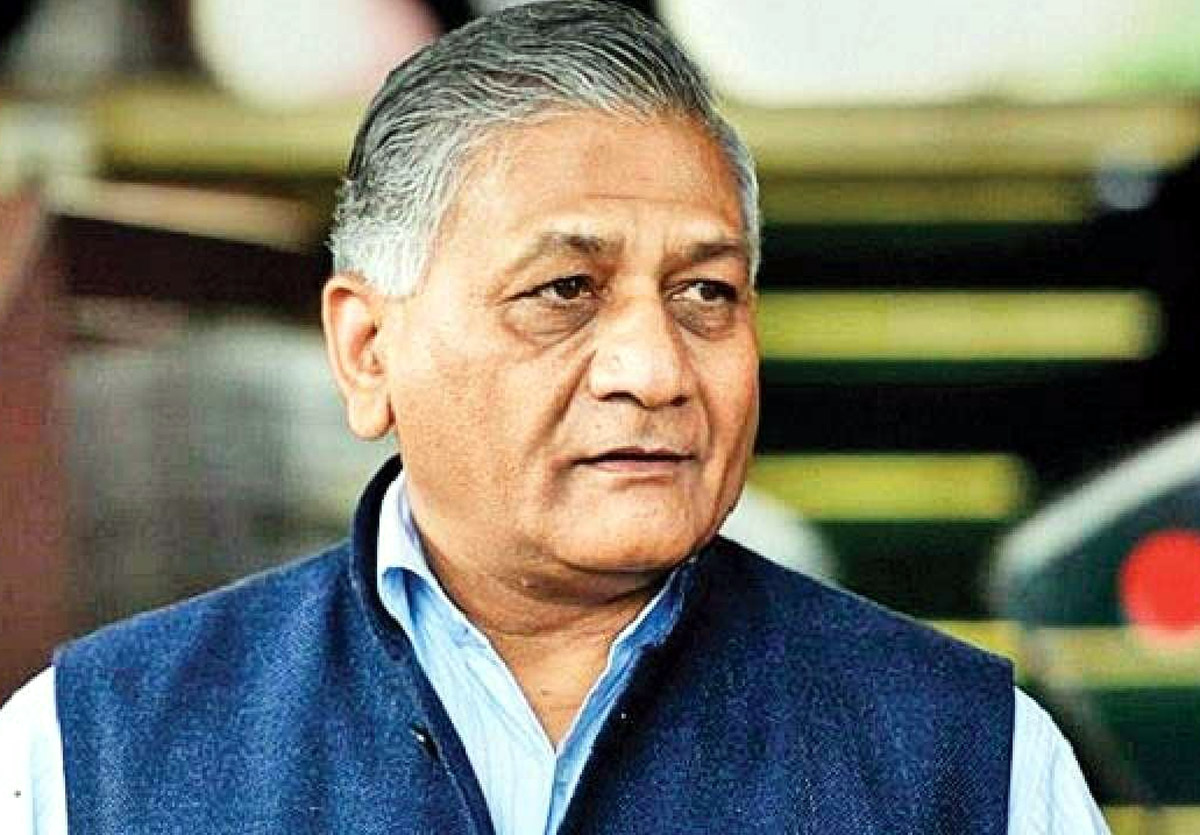 NEW DELHI, May 13: India loses more people in road accidents than in a war, Union Minister General (retd) V K Singh said on Friday.
Addressing an event organised by industry body Assocham, Singh said road safety is the most important issue which the government needs to tackle.
“More than 1.35 lakh people lose their lives due to road accidents every year…This number of people whom we lose every year (due to road accidents), is worse than fighting a war,” the Union Minister of State for Road Transport and Highways said.
The minister lamented that unfortunately, road safety is considered something that comes once a year.
“We have road safety week. We upgraded it to road safety month,” he said, adding his view is that it should be a 365-day affair.
“It’s not confined to one week, it is not confined to a month because there is so much at stake,” Singh emphasised.
He also said automobile makers should come forward in the initiative for reducing road crashes.
There should be research and innovation for vehicles to have adequate safety features for reducing road accident fatalities, added Singh.
The minister also noted that the government has taken several measures to reduce road fatalities, including improving road engineering and delegating powers at the lowest level to improve roads and remove engineering faults.
Also, speaking at the event, International Road Federation (IRF) Chairman K K Kapila said strict enforcement with appropriate penalties, accompanied by public awareness of laws will be a critical factor in reducing road traffic injuries and deaths. According to recent government data, total 3,66,138 road accidents occurred in India during 2020, causing 1,31,714 deaths. (PTI)