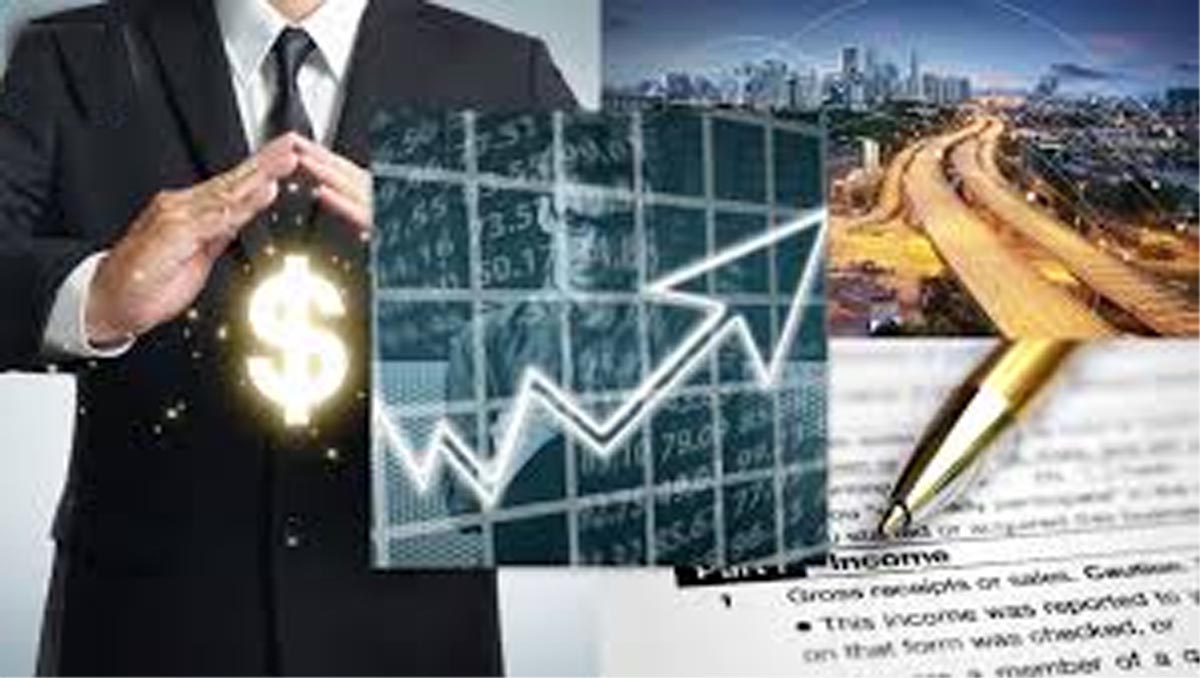 LAS VEGAS, Dec 14:Las Vegas may be Nevada’s twinkling desert jewel and a mecca for pleasure-seekers, but the western US state is seeing a steady rise in the number of visitors to its other tourist attractions.

The number of Indian tourists to the Silver State has been rising each year, Travel Nevada officials said.

Many Indian visitors come looking for Nevada’s natural wonders, like Lake Tahoe’s crystal waters and forested peaks and the expanses of Highway 50, dubbed as the ‘Loneliest Road in America.’

“Last year there were 53,600 Indian tourists in Nevada. If one looks at the figures of the last five years, there has been a steady rise each year in the numbers of Indians visiting the state,” said Tracie Barnthouse, Public Relations Specialist for Nevada Division of Tourism.

While Las Vegas is where almost three-quarters of the state’s population resides, the focus for many tourists now is also on interesting spots in rest of the state, Barnthouse told PTI.

On the Strip – the 4.02-km-long central section of Las Vegas Boulevard, one can take in entertainment spots like Caesars Palace, the MGM Grand, The Venetian and New York-New York, which make up the city’s famous skyline.

“But Nevada is much more than that. There are so many more things to offer,” he said at the recent Governor’s Global Tourism Summit at the Plaza Hotel in Downtown Las Vegas.

The purpose of the three-day event was to convey the message to global travel and tourism industry that there is a lot more to Nevada as a destination than gaming and shows.

“Whether you are talking about our rural areas, the great outdoors, Red Rock, or the Valley of Fire, we want the world to know you can come here. There is a lot more you can experience, and Nevada’s got a lot to offer,” he said.

There are other experiences one can have, whether it is seeing petroglyphs (a rock carving, especially a prehistoric one) or rock climbing, Sisolak said.

“Millennials are more interested in an experience than they are in a purchase. They want to have memories. Nevada can create memories, and it is where memories happen,” he said.

“This millennial generation is more interested in experiences. They don’t want to accumulate things. They want to accumulate memories. And that is the idea we are trying to get across that you can have a great memory when you are here,” he said.

“International visitors here spend more money, and more time at a destination, so we want more of them,” she said.

Southern Nevada’s growing reputation as a sports centre will also attract more visitors who come to Las Vegas for a variety of experiences. Major-league sports is changing the tourism profile of the region.

Southern Nevada’s next big tourism magnet  the USD 2 billion 65,000-seat Allegiant Stadium  is nearing completion. It will serve as the home for the National Football League (NFL)’s Las Vegas Raiders.

The Oakland Raiders relocation to Las Vegas will see the Oakland Raiders, a football club in the NFL, move from its longtime home in California to Nevada. The renamed Las Vegas Raiders are to begin playing home games at Allegiant Stadium in the 2020 season, she said.

Las Vegas Mayor Carolyn Goodman said she believes the international tourism growth is having a direct impact on her efforts to revitalise Downtown Las Vegas.

Smaller towns in rural parts enhance a visitor’s overall experience while they are in Southern Nevada or visiting Reno to the north, another official said.

“There are great things to see across Nevada and for international customers, Las Vegas is a gateway to these things. They come and stay here for a few days, and they can take day trips from Las Vegas to places that interest them,” he said.

The Summit participants also experienced activities like the ‘Lip Smacking Foodie Tour’ in Downtown Las Vegas, cycling and kayaking trips near Boulder City and also a tour of places of natural beauty like the Spring Mountain Ranch State Park which draws new visitors to Nevada.

They also took a scenic helicopter flight to the Grand Canyon, flying over Lake Mead and the Hoover Dam and enjoyed a champagne picnic below the Canyon’s rim.

They also explored the Mob Museum, a popular tourist attraction in the Sin City. Set in a former courthouse, this museum in Las Vegas chronicles organised crime when the Mob ruled the place. One gets to know the real stories and actual events of Mob history through exhibits and law enforcement artefacts.

“Nevada also has so much to offer in the rural areas. The beauty and the magnificence of mountains and the desert is just something to behold. You have got to experience it to understand it,” Sisolak said. (PTI)