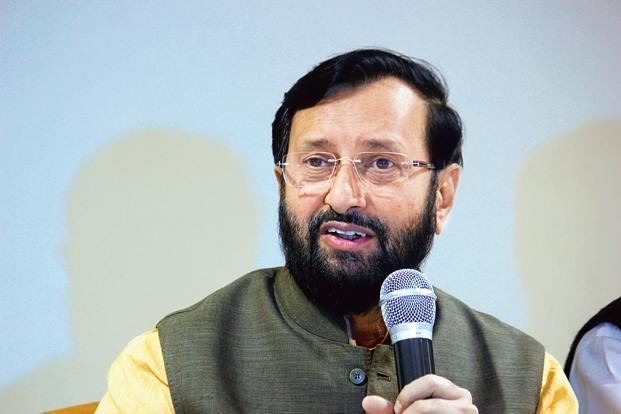 NEW DELHI: Increased autonomy for higher education institutions, enhanced focus on innovation and research, and changes in no-detention policy were among the major initiatives taken by the HRD Ministry during the four years of the NDA Government, Prakash Javadekar said here today.

Listing the Modi dispensation’s achievements in the education sector, the Union Human Resource Development (HRD) Minister told a press conference that 33 major initiatives had been taken by his Ministry during the four-year period.

For inculcating innovative skills in school students, 2,400 Atal Tinkering Laboratories have been sanctioned at the cost of Rs 20 lakh each. Facilities such as 3D printing, robotics and artificial intelligence are available in these labs. (AGENCIES)