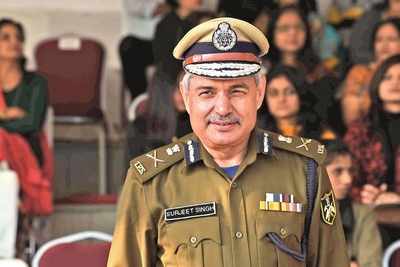 NEW DELHI : The morale of the Indian armed forces is “very high” and the troops are ready to sacrifice their lives for the nation like in the past, ITBP chief S S Deswal said on Sunday as the military standoff with China continued in Ladakh.
The ITBP Director General (DG) said the recent visit of Prime Minister Narendra Modi to Ladakh and his address to troops in Nimu “have raised the morale of all the forces at the border”.
“The complete national leadership, political leadership and the forces and jawans…They are dedicated to the nation.
“They are dedicated to border security and the morale of all forces, be it the Indian Army, Air Force or ITBP, is very high,” Deswal told reporters on the sidelines of an event to inaugurate an over-10,000-bed COVID care centre here.
Delhi Lieutenant Governor Anil Baijal inaugurated the facility for which the mountain-warfare trained force is the nodal agency.
The Aam Aadmi Party (AAP) government in the national capital and volunteers of the religious sect of Radha Soami Beas have joined hands to run the “Sardar Patel COVID care centre” located in south Delhi’s Chattarpur area.
Deswal said armed forces personnel have sacrificed their lives in the line of duty in the past and they are ready to dedicate their lives to the nation in the future as well.
Talking about the facility, he said the team of doctors and paramedics of the force is “capable” of handling a large number of patients as it has the experience of running the country’s first coronavirus quarantine centre created by the ITBP in the Chhawla area of the national capital as also of treating police personnel infected with the virus at the Central Armed Police Forces (CAPFs) referral hospital in Greater Noida.
The Indo-Tibetan Border Police (ITBP) is primarily tasked with guarding the 3,488-km Line of Actual Control (LAC) with China on the country’s eastern flank and its troops are present, along with the Army, to counter the Chinese forces during the ongoing standoff in eastern Ladakh’s Galwan valley area and other locations.
The force has inducted about 30 fresh companies (around 3,000 personnel) to bolster its numbers at various locations along the LAC in view of the standoff with the People’s Liberation Army (PLA) of China. (AGENCIES) 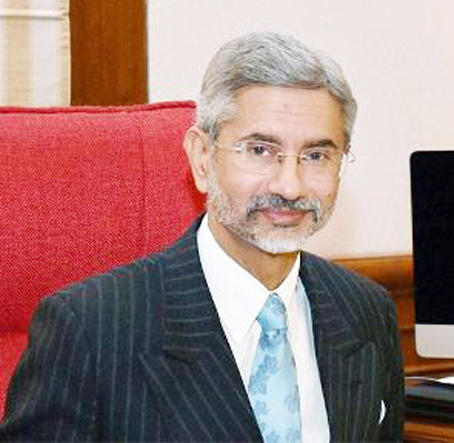 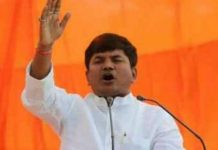