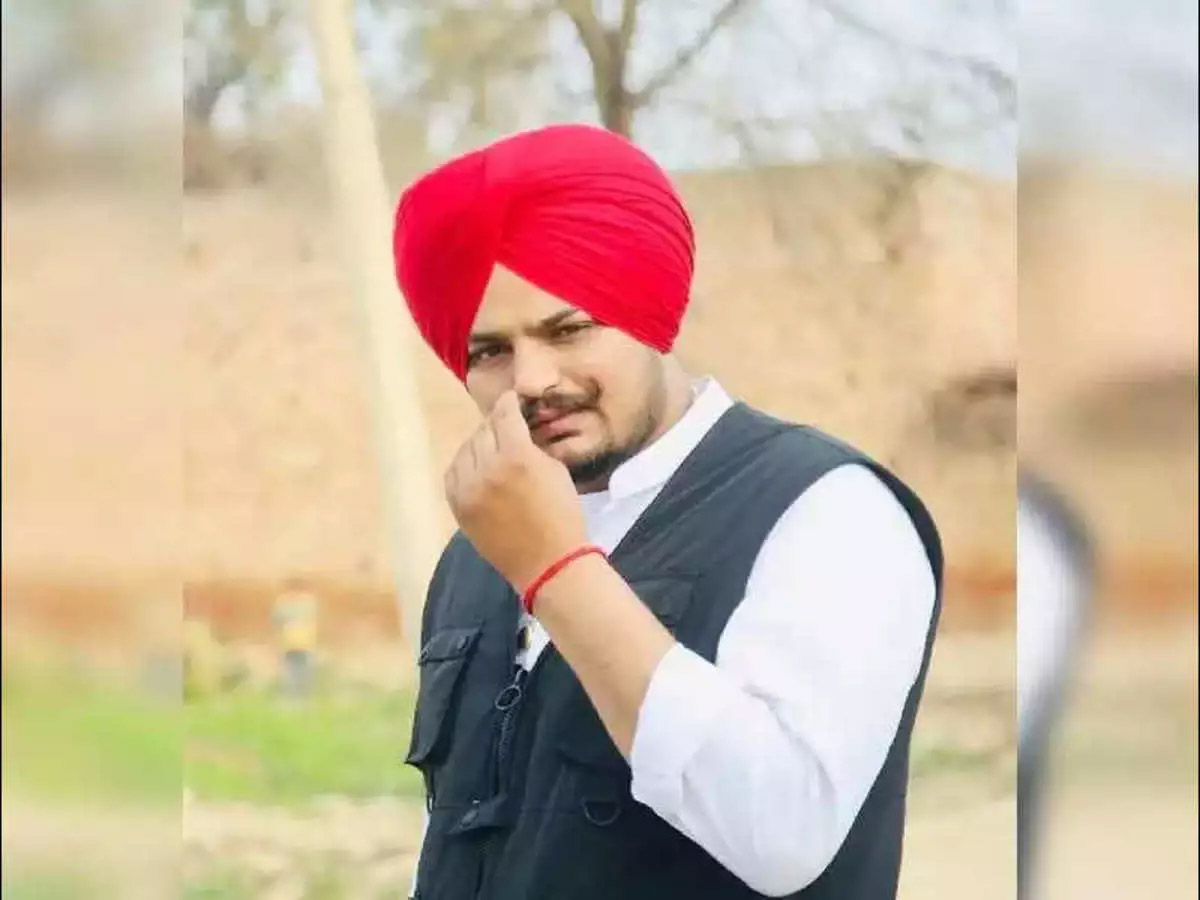 PHARGWARA, June 2:
A candle march under the banner of NGO Ardaas Welfare Society was taken out in the city on Wednesday night in protest against the murder of famous Punjabi singer Sidhu Moosewala.
The march which was attended by a large number of people began from Chowra Khooh Mandir and concluded at the Gandhi Chowk after passing through city bazaars including Bazar Sarafan, Bazar Bansan wala, and Mahabir Bazar.
The participants demanded the immediate arrest of Moosewala’s killers. A candle march was also taken out by Congress activists led by local MLA Balwinder Singh Dhaliwal.
It began from outside the blood bank in Guru Hargobindnagar. Addressing the protesters, Dhaliwal blamed the Bhagwant Mann-led AAP Government for Moosewala’s murder. “Just a day after the pruning of Moosewala’s security, he was killed by gangsters. Law and order have completely collapsed in the state and people are living in fear,” he alleged.
Moosewala was shot dead on Sunday by unidentified assailants in Punjab’s Mansa district, a day after the State Government curtailed his security cover. (UNI)