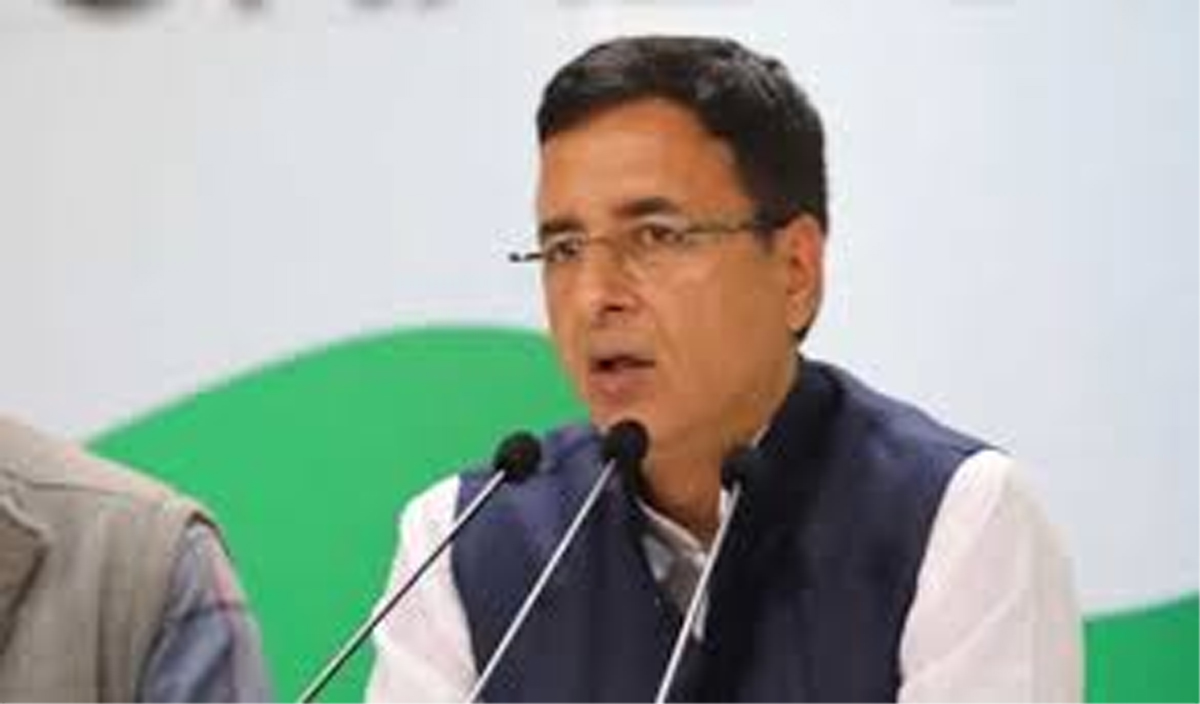 NEW DELHI, Mar 30: The Congress on Saturday said the Modi Government was set to borrow Rs 7.1 lakh crore and cited that the fiscal deficit had risen to 134 per cent in the first 11 months of the current financial year.

He also cited a media report that claimed that the Centre plans to borrow Rs 4.41 lakh crore in the first half of the financial year 2019-2020 amid rising demands for repayments.