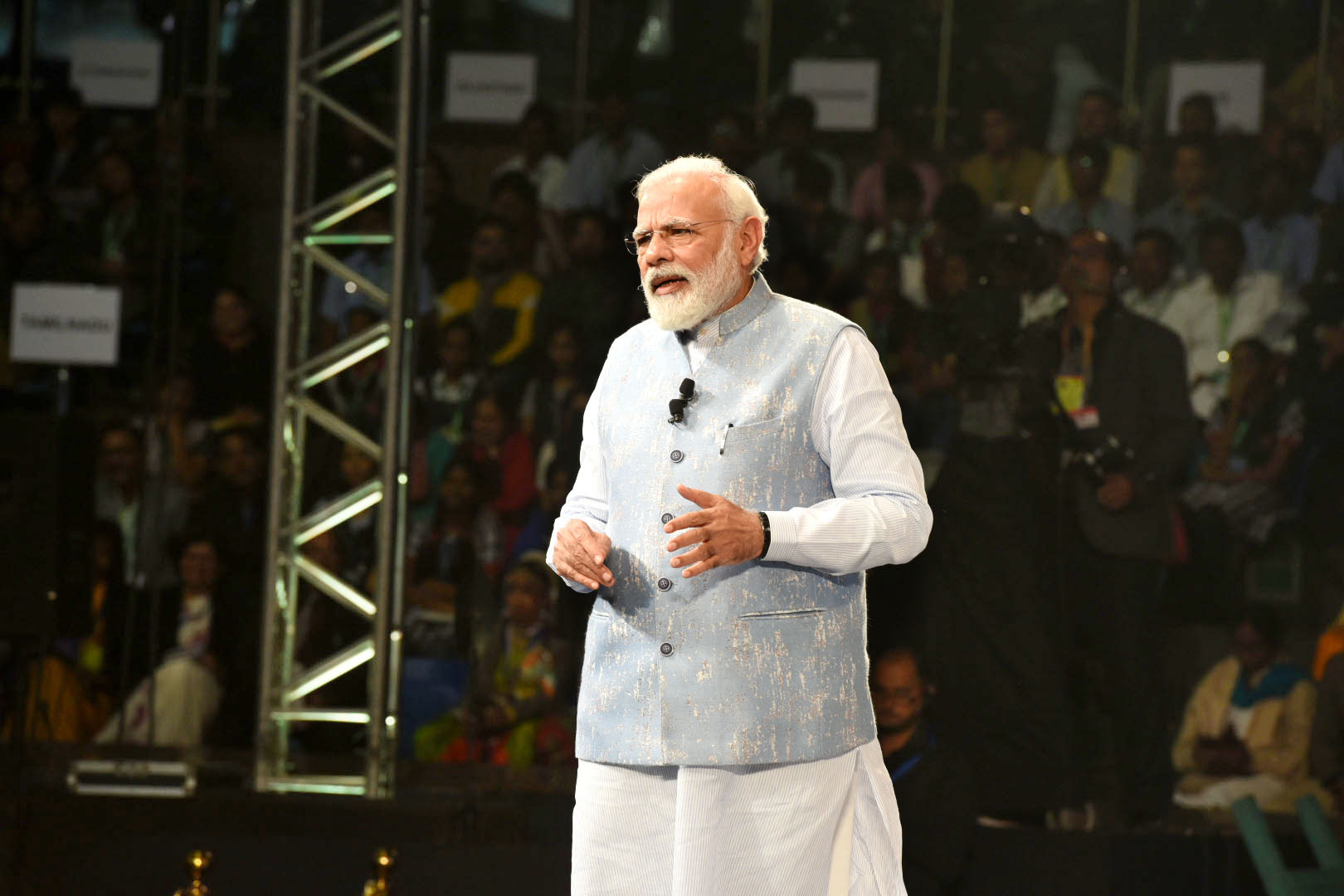 Modi will also interact with over 1,730 tribal artistes, NCC cadets, NSS (National Service Scheme) volunteers and tableaux artistes, who are going to participate in the Republic Day parade, in a “At Home” event, it added.

The 49 awardees are from various states and union territories, including one each from Jammu and Kashmir, Manipur and Arunachal Pradesh.

The children are winners in the fields of arts & culture, innovation, scholastic, social service, sports and bravery.

“The government of India acknowledges children as one of the most important partners in nation-building. Their hopes and aspirations are to be acknowledged and their achievements rewarded. Although every child is precious and his or her achievements have to be appreciated, there are some whose achievements will serve as an inspiration to many others,” the statement said.

The government gives these awards every year to recognize exceptional achievements of children in various fields. 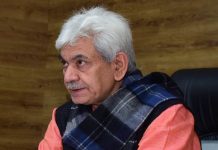 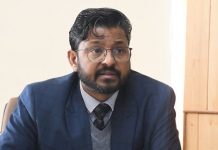 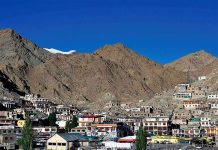 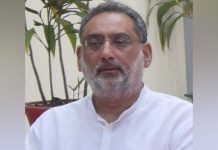 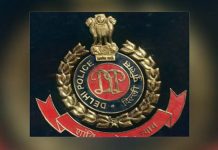 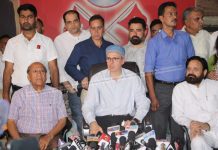