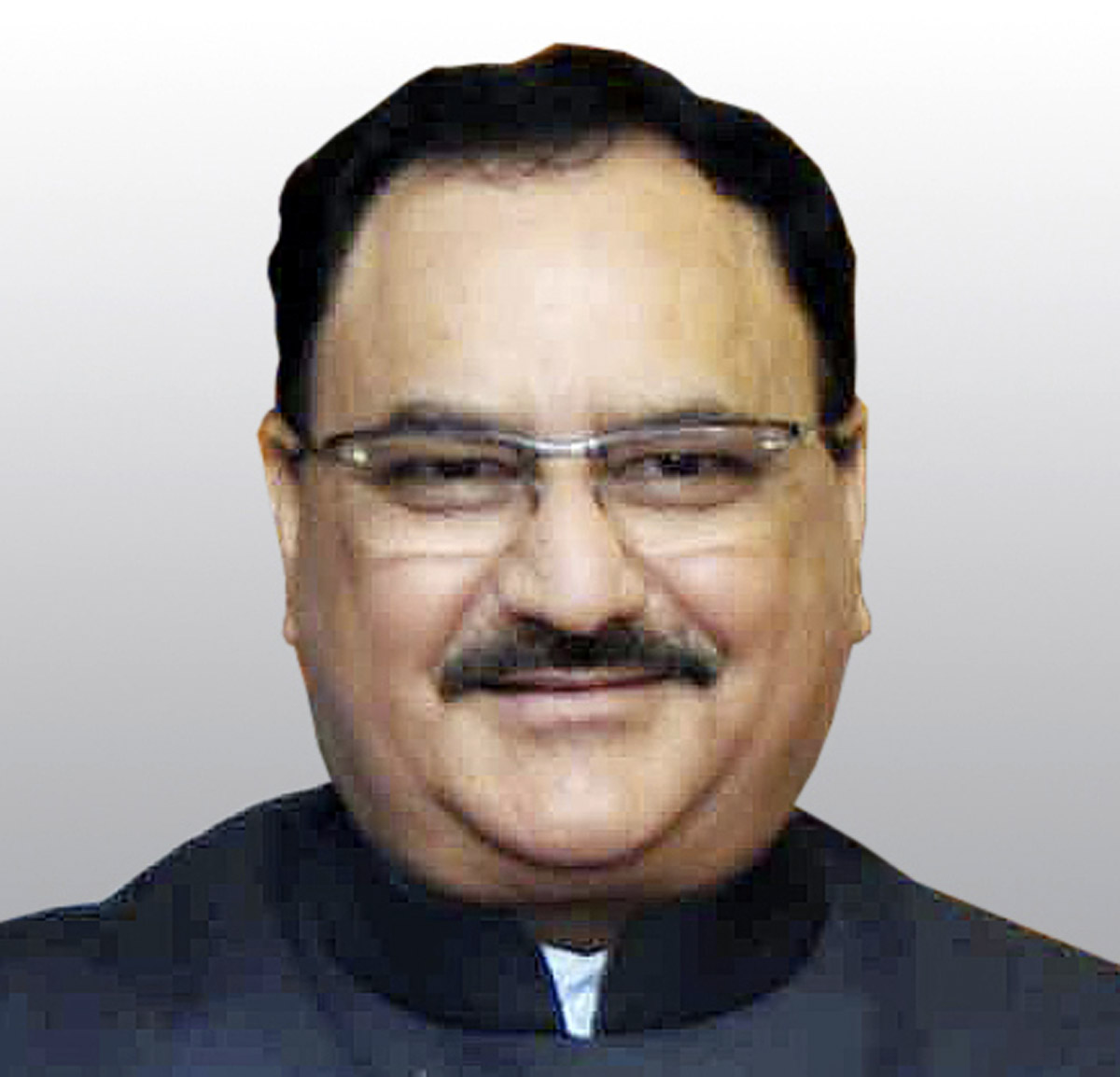 SHIMLA, May 13: BJP president Jagat Prakash Nadda on Friday said the Prime Minister Narendra Modi-led Central Government is committed to make India a ‘vishav guru’ or world leader.
Addressing ‘Samman Samaroh’ in his honour at ‘Rath Ground’ in Himachal Pradesh’s Kullu district after the landslide victory of the BJP in recent assembly elections in four states, Nadda said it took years to develop vaccinations of measles, Japanese encephalitis and polio but under Modi’s leadership, a coronavirus vaccine was prepared within nine months after the first case of COVID-19 was reported in the country.
He said over 190 crore vaccine doses were provided free of cost to the people of the country.
The biggest vaccination campaign of the world was successfully launched in the country, he said, appreciating the efforts of the Himachal Pradesh Government for administering the doses to people.
The BJP president said the Centre provided free ration to over 80 crore people of the country during the Covid pandemic. The Government also succeeded in bringing back over 23,000 Indian students stranded in Ukraine, out of which about 430 students were from Himachal Pradesh, he added.
Even students of Pakistan succeeded in getting out from Ukraine by hoisting Indian flags on their vehicles, he claimed, adding this was the picture of changing India and was possible only due to the strong leadership of Prime Minister Modi.
Nadda said 400 billion dollar export from India was possible today despite the pandemic only due to Modi’s able leadership. Over 9.37 lakh farmers of the state were being provided Rs 6,000 per year under the Pradhan Mantri Kisan Samman Nidhi Yojna, he added.
The BJP president further stated that Himachal Pradesh made unparalleled development during the last four and a half years under the leadership of Chief Minister Jai Ram Thakur and all this was possible due to the double-engine governments at the Centre and the state.
The enthusiasm of the people of Kullu indicates that the BJP would once again form the government in the state under the leadership of Thakur, he added.
The 0BJP is the only political party that does what it promises, he claimed.
On the ccasion, Chief Minister Thakur said projects such as IIM and AIIMS were sanctioned to the state during the tenure of the BJP governments. Medical colleges at Chamba, Sirmaur, Hamirpur, Mandi were sanctioned to the state, which were also possible due to the BJP government at the Centre, he added.
Thakur said the present tenure of the State Government has been full of achievements and accomplishments.
Later, Nadda and Thakur flagged-off 50 ambulances under the National Ambulance Service-108 from Bhuntar. (PTI)