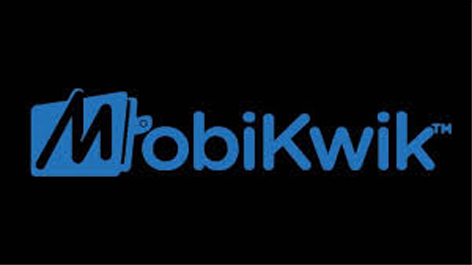 New Delhi, Jul 15: Digital payments company MobiKwik on Wednesday said its net revenue has surged 134 per cent to Rs 379 crore in FY20, and exuded confidence of hitting profitability this fiscal.
MobiKwik, which competes against companies like Paytm and Flipkart-owned PhonePe, had clocked a net revenue (primarily income from transactions and income share from financial products) of Rs 162 crore in FY19.
“This is the third consecutive year where we have demonstrated higher than 100 per cent growth. Our cash loss has reduced 91 per cent, last year on a revenue of Rs 162 crore, we had lost in cash Rs 98 crore, versus this year’s revenue of Rs 379 crore, we have lost only Rs 9 crore in cash,” MobiKwik co-founder and COO Upasana Taku said.
She added that the actual loss is Rs 45 crore but much of that was paid in stocks, and therefore the cash burnt was Rs 9 crore.
Taku said the company is focussing on a profitable growth strategy and has executed on it in the right manner that has helped drive 159 per cent rise in consumer payments (wallet) net revenue to Rs 230 crore and a 216 per cent jump in fintech net revenue to Rs 91 crore.
She explained that MobiKwik’s wallets business – which has 120 million users – had recorded net revenue of Rs 89 crore in the previous fiscal. User incentives in FY20 grew only 30 per cent, indicating that cost of acquiring and retaining users was low and the company is generating higher spends per user, she added.
MobiKwik’s merchant-facing payment gateway business (via its subsidiary Zaakpay) registered net revenue of Rs 190 crore in FY20, compared to Rs 101 crore in FY19 on a standalone basis.
MobiKwik, which has about 325 employees, operates in three segments — consumer payments, fintech (includes credit, mutual funds, etc), and payment gateway.
In FY20, consumer payments accounted for 63 per cent of the net revenue, followed by fintech (25 per cent) and payment gateway (13 per cent).
“March 2020 was a stellar month for us, our lifetime best month and we clocked a revenue of Rs 38 crore but we lost only Rs 8 lakh. So, we were set on an amazing peak and had COVID not happened, we would have already done the same or higher run rate,” she said.
MobiKwik expects recovery across segments by early September and is confident of showing growth and hitting profits in FY21, Taku noted.
Founded in 2009 by Bipin Preet Singh and Upasana Taku, MobiKwik has raised over USD 100 million in funding from investors like Sequoia Capital, Bajaj Finance, American Express and Net1.
“We are the only independent, large digital payments platform in India that is neither owned nor controlled by a large foreign company…Teams (founders and employees own 45 per cent stake. It is a big achievement just to compete in this hyper-competitive market against players with deep pockets,” Taku said.
She emphasised that MobiKwik is focussed on building out the company and delivering value to shareholders.
“On the back of Rs 26 crores raised in early 2019, we have delivered Rs 203 crore in incremental net revenue in FY2020, which is a capital efficiency of 8x,” Taku said. (PTI) 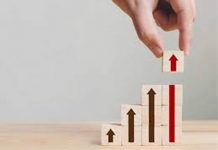 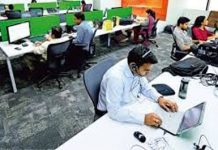 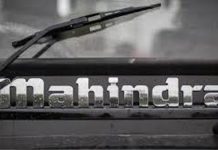 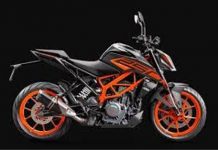 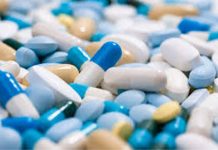 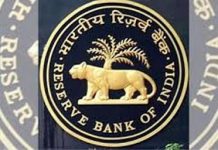