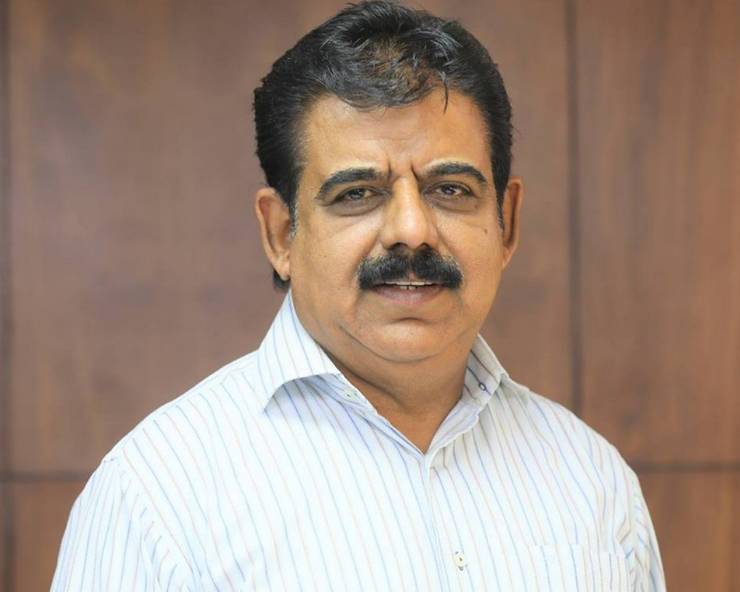 NEW DELHI: BJP member Shankar Lalwani on Monday said in Lok Sabha that minorities like Hindus and Sikhs are suffering atrocities in Pakistan and urged the Union Government to take measures to help them.

Raising the issue in Zero Hour, he said temples and gurudwaras were being targeted in the neighbouring country and even minors were being forcibly converted.

They are looking to the Narendra Modi Government for help, he said, and called for raising the issue at international forums. The ill-treatment of minorities in Pakistan is a violation of Nehru-Liaquat pact, he said.

Among other issues, BJP member Vinod Sonkar said the high court, railway station, airport and university in Prayagraj are still named after the city’s erstwhile name of Allahabad and demanded that their names be changed too. (AGENCIES)