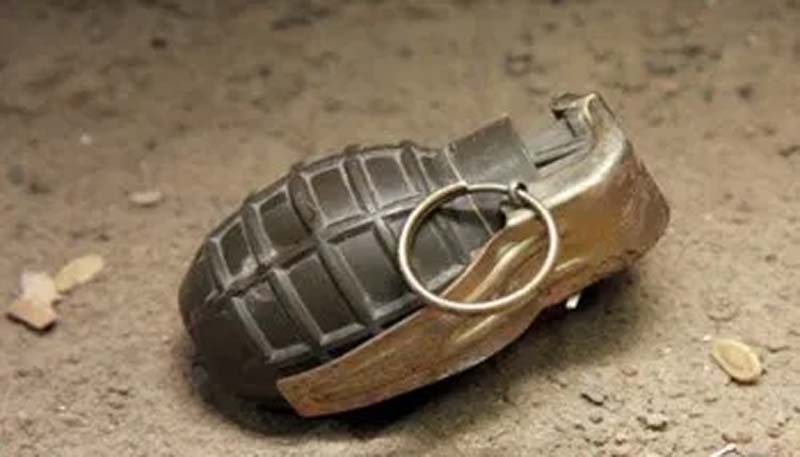 SRINAGAR: Militants hurled a grenade at a Central Reserve Police Force camp in Pulwama district on Monday night, but there was no casualty, officials here said.

The grenade exploded near the camp, they said.

“Militants hurled a grenade at the CRPF camp at Batagund in Tral area at around 8.30 pm,” police officials said.

The CRPF personnel fired a few rounds in the air following the blast. No loss of life or injury to anyone was reported in the incident, they said. (AGENCIES) 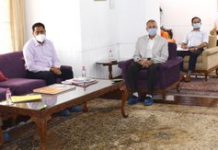 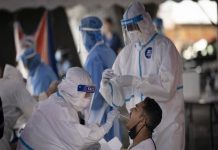