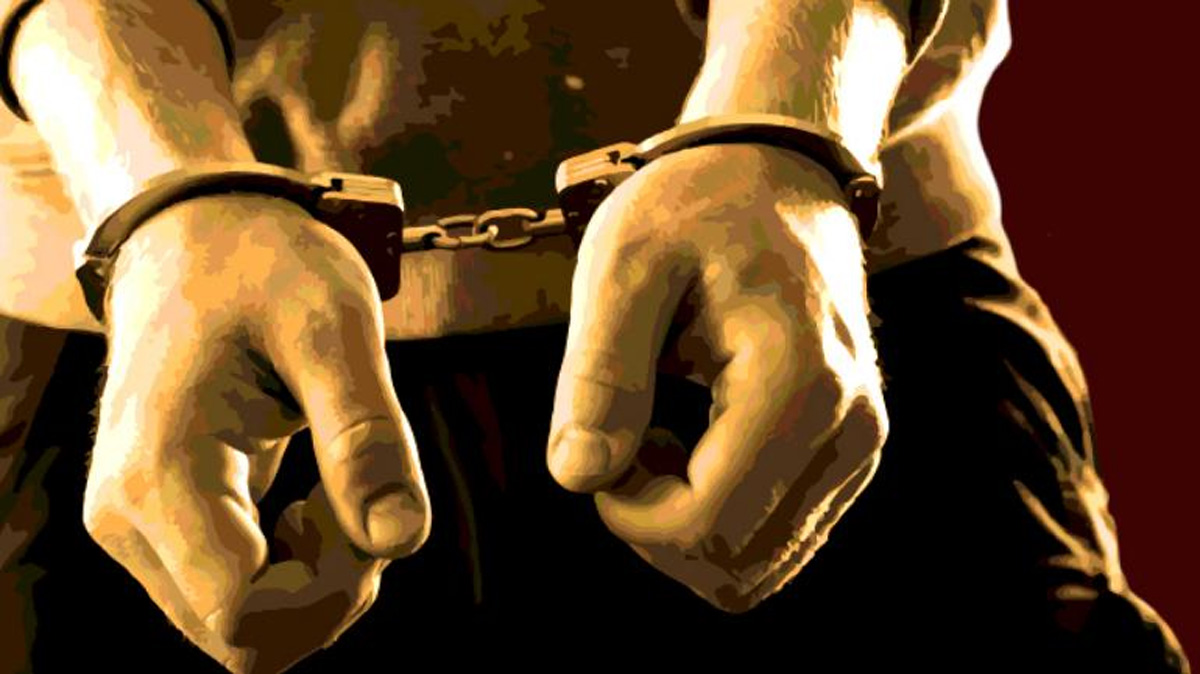 Excelsior Correspondent
Srinagar, Jan 20: Police today arrested a militant of Lashkar-e-Toiba (LeT) in Central Kashmir district of Budgam and a militant associate in Rajpora in district Pulwama.
Police said that they arrested an active militant of LeT and recovered arms, ammunition and other incriminating materials from his possession.
“Acting on a specific information regarding the presence of a militant in Chadoora area of Budgam, Police along with 53RR and 181Bn CRPF launched a search operation in Gamander area of Chadoora Budgam early in the morning”, police said.
During the search operation, the militant was arrested. He has been identified as Jehangir Ahmad Naikoo son of Ghulam Mohammad Naikoo, resident of Memandar Shopian.
“Incriminating materials, arms and ammunition including one pistol, two pistol magazines and 16 pistol rounds have been recovered from his possession”, police said.
A case (FIR number 06/2022 under relevant Dections of law) has been registered at Police Station Chadoora and further investigation initiated.
Police also arrested a militant associate in Rajpora area of Pulwama district today.
A joint naka laid by the teams of Pulwama Police, 44 RR and 183 Bn CRPF at Pachahar Rajpora Pulwama intercepted one youth found roaming in a suspicious manner.
Police said that on being challenged, he tried to flee from the naka and also attempted to fire upon the naka party.
He added that the youth, however, was tactfully apprehended and during the bodily search, one pistol and several rounds of ammunition were recovered from his possession.
The youth has been identified as Rahil Showkat Dar son of Showkat Ahmad Dar of Drabgam Rajpora in district Pulwama.
He further added that the youth had gone missing a few days ago and a missing report stands lodged at Police Station Rajpora.
To this effect, FIR No 04/2022, U/S 307IPC.7/25 Arms Act at Police Station Rajpora has been registered and further investigation taken up.