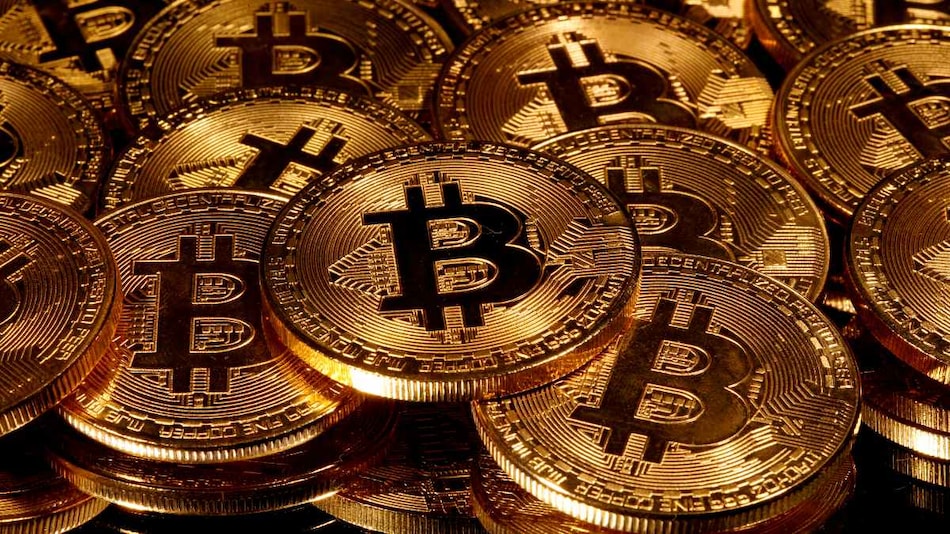 Exploring by militants and their handlers each and every possible avenue and route of funding Pakistan sponsored ongoing but fast waning militancy in Jammu and Kashmir, Bitcoin trade route has now surfaced as being resorted to for getting finances for sustaining militant activities. The fact of the matter is to underline that how relentlessly different agencies working in Pakistan with very active support and official acquiesce are trying to keep alive and thus prolonged the militant activities in Jammu and Kashmir. While on the other hand, it is a glaring fact that sooner than any later such mechanisations get revealed, exposed and duly taken on by our police and security forces. Various agencies of the Government, however, keep a close track of such manoeuvrings. Hawala transactions and routes for similar purposes have already been under severe watch of the police / security agencies and constantly are under their radar consequently leading to thwarting to a comparatively larger extent, the money transactions through that route. However, what about other new modes like Bitcoin transactions known as a digitalized mode which is bought, sold and exchanged directly and hence transacted without involving a Bank or routing transactions through a Bank thus evading and making difficult its detection.
That funding through this type of channel for sustaining terrorism and related violent acts having come to fore and it being fully established that Pakistani involvement was there, the Jammu and Kashmir Police’s State Investigation Agency (SIA) carrying out raids at seven places across the UT proves yet again that the UT’s militancy fighting mechanism was definitely many steps ahead of militants’ ever changing modus operandi. The kingpin and the main persons / agency behind this type of funding at the behest of Pakistan and from that country for distribution among the militants though a serious matter has passed its stage from utter secrecy into being surfaced hence under investigation. However, the raids and the investigations would deal a severe blow to the planning and evil designs of this new mode of financing militancy.
It is to be noted with due concern that it is for the first time, such an unaccounted, virtually unrecorded or the slush money has been kept at the disposal of militants which otherwise by its nature itself is used to funding illicit and unlawful activities, that being the ultimate end use. Use of digital devices, codes, storing of information and trying hard to wrapping in mystery the origin of the funding through ”Bit-coins” are the ways of this digitized mode of money transactions which the SIA is all set to get revealed and unfolded albeit vigorous investigations of those whose houses were searched in raids across different places in Jammu and Kashmir and ”other references” about which pointed inputs would surely pour in.
Since multiple suspected locations have been searched by the SIA, it is likely that more revelations are made during intense investigations especially about the conduits, the channel and the chain as also about the recipients or beneficiaries of such slush money in the UT not to speak of the purpose thereof which is to widen the scope of causing violence and disruptions in daily routine activities in different part of the UT. Further, an estimate about the total amount so far having been sent by the Pakistani intelligence Agencies and handlers based on gathered inputs could further throw enough light on the extent of this new illicit trade as for breaking the backbone of terrorism, it was absolutely necessary to starve the mechanism of and cause total blockade to all their funding sources. SIA claiming about more clues being expected on examining and deciphering the digital ”inventory” seized from the searched houses could lead to smashing of this new channel of funding militancy but not sans taking necessary legal action against all those involved in this hush-hush type, unrecorded and ”undetectable” mode of funding unlawful and anti national nefarious agenda of Pakistan and its agents in Jammu and Kashmir.