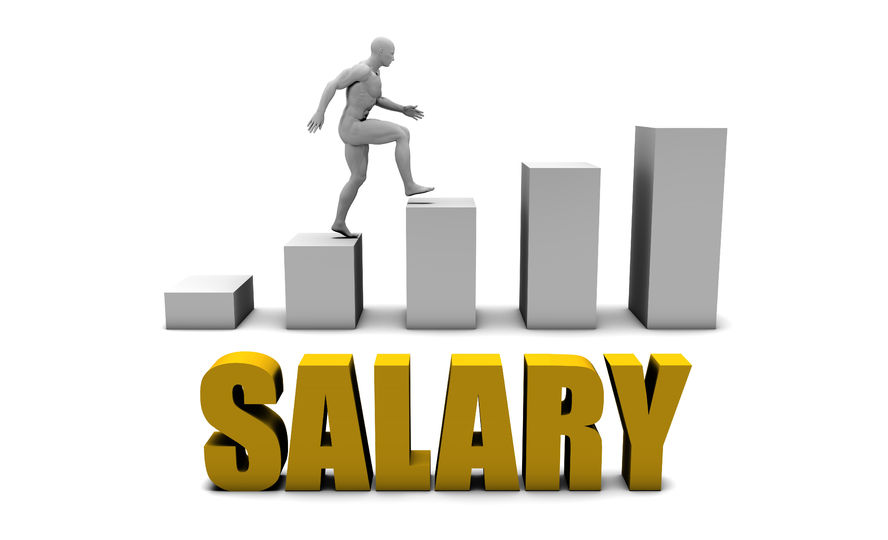 JAMMU, Feb 4: Notwithstanding the Central Government’s announcement of upgrading two lakh Anganwadi centers in the country, 109 migrant Anganwadi workers in J&K are without the honorarium since 2019 due to the failure of the Union Government to release funds to J&K UT for this purpose.
These Anganwadi workers are running from pillar to post for justice since then but to no avail as higher ups in the Government simply turn down their plea on the pretext that Central Government has not released the funds to the UT Government in this regard till date.
Putting ball in Centre’s court, recently in reply to a representation made by these workers, the Commissioner Secretary Social Welfare Department regarding the release of three years honorarium to them by highlighting their plight, they were informed by the Department that the honorarium for migrant Anganwadi workers has been released by the Government of India (GoI) up to 2019 and same has been disbursed to them. The letter further said onwards 2019 the GoI has not released the honorarium of migrant Anganwadi workers beyond 2019 so the honorarium will be disbursed as and when the funds will be received.
However, sources said, that the UT Government is bound to approach the Union Government in this regard. “How can these hapless workers who are without proper resources approach the Government of India for release of their honorarium”.
It may be recalled that while presenting the Union Budget for 2022-23, Finance Minister, Nirmala Sitharaman has announced up gradation of two lakh Anganwadi centers in the country but the plight of the migrant Anganwadi workers has been ignored and for last three consecutive years the GoI has failed to release funds in this regard.
Sources said these hapless workers who were appointed in Kashmir valley prior to mass exodus of minorities from there in 1989-90 were paid honorarium by the Government like other migrant employees. However, later the impediments were created in the payment of honorarium to them number of times and the same was stopped by the erstwhile State Government earlier at a number of occasions too. But after these workers knocked the doors of court of justice and on the intervention of the court of law their honorarium was released by the Government.
However, after the abrogation of Article 370 and converting J&K State into two UTs the honorarium of these hapless workers was again stopped by the Social Welfare Department on the pretext that the Centre has not released the funds for the same and no efforts were made by the concerned department or UT Government in seeking funds from the Centre in this regard. Since then these Anganwadi workers are knocking the doors of higher ups in the Government but no one takes pains to settle their case.
Sources said when Government utilises their services like the other local Anganwadi workers and has posted them on different centers in different parts of the Jammu region then why the hurdles are being created in payment of the honorarium to them. Moreover, these workers are also asked to discharge the emergency duties from time to time like immunization, surveys, election duty, COVID survey and even they are deployed with medical teams for check up of the children but when it comes to release of honorarium to them the Government shows total reluctance, sources added.
They said since 2019, they met dozens of higher ups including Mission Director ICDS and other senior officers in Civil Secretariat and every time they are being dodged by the authorities. Some time they are being asked that file has been sent to Finance Department and some time to General Administrative Department for approval. And it is unfortunate that no one in the corridors of power shows a sympathetic and humanitarian approach in settling the issue as after displacement from the Valley these workers have no source of income except this paltry amount being given to them for their services to the Department.
Sources said that Government does not have any clear-cut policy on these workers who every time have to face problems in getting their honorarium released. When Government has issued orders for their deployment in Anganwadi centers and they are discharging the duties regularly then why their honorarium is not being released at par with other workers of UT, sources added.
In an appeal to Union Home Minister, Amit Shah and Lt Governor, Manoj Sinha they have sought their immediate intervention in the matter so that these hapless workers who have not been paid their honorarium for over last three years be paid the same immediately keeping in view their sufferings.