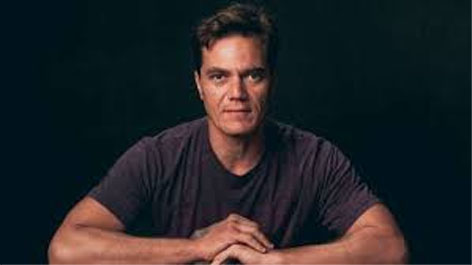 Los Angeles, Aug 1: Actor Michael Shannon is the latest addition to the cast of streaming platform Hulu’s limited series “Nine Perfect Strangers”.
According to Deadline, the show also features Melissa McCarthy, Nicole Kidman, Manny Jacinto, Luke Evans and Tiffany Boone in pivotal roles.
Based on the book of the same name by “Big Little Lies” author Liane Moriarty, the show is set in a boutique health-and-wellness resort that promises healing and transformation.
The story focuses on nine stressed city dwellers trying to imbibe better way of living. Watching over them during this ten-day retreat is the resort’s director Masha (Kidman), a woman on a mission to reinvigorate their tired minds and bodies. However, these nine “perfect” strangers have no idea what is about to hit them.
Kidman will executive produce in addition to starring, with “Big Little Lies” executive producer Bruna Papandrea and creator David E Kelley.
Kelly is also co-writing the show along with John Henry Butterworth and Samantha Strauss. (PTI)